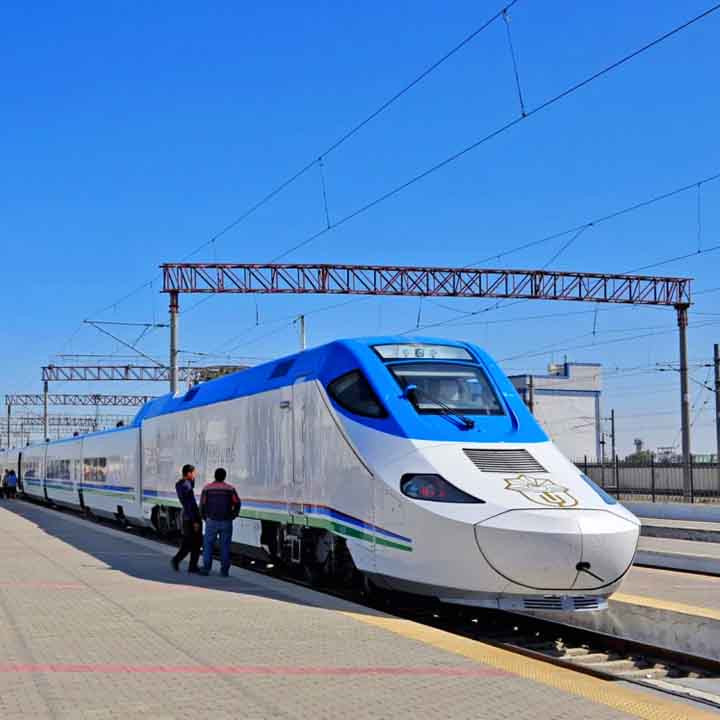 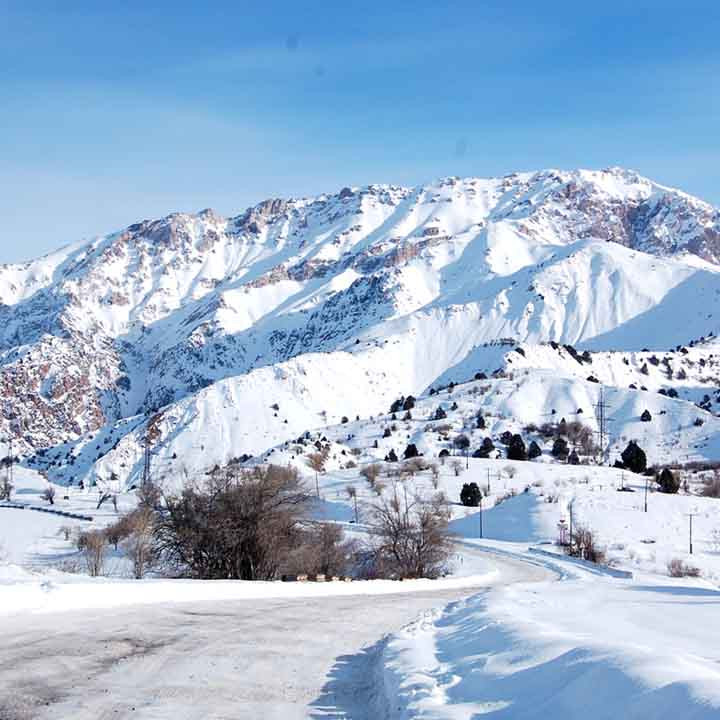 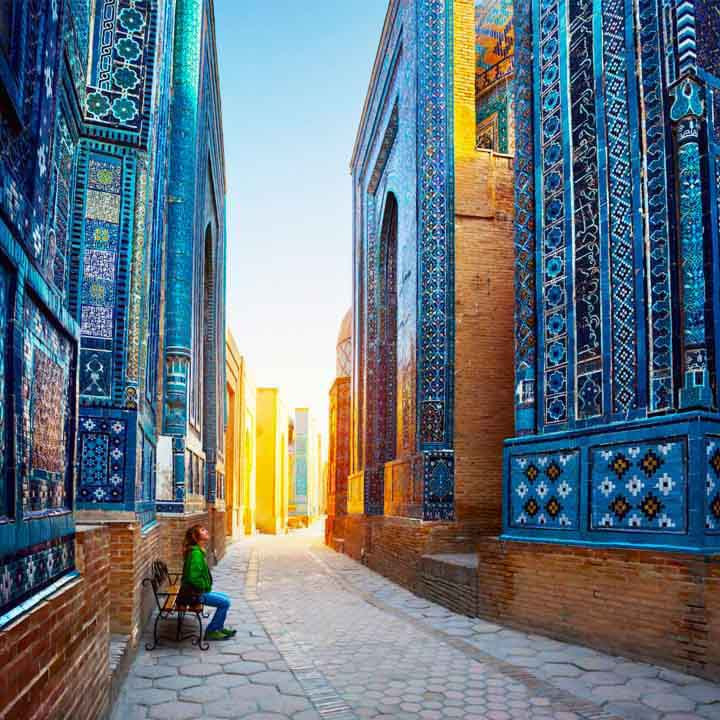 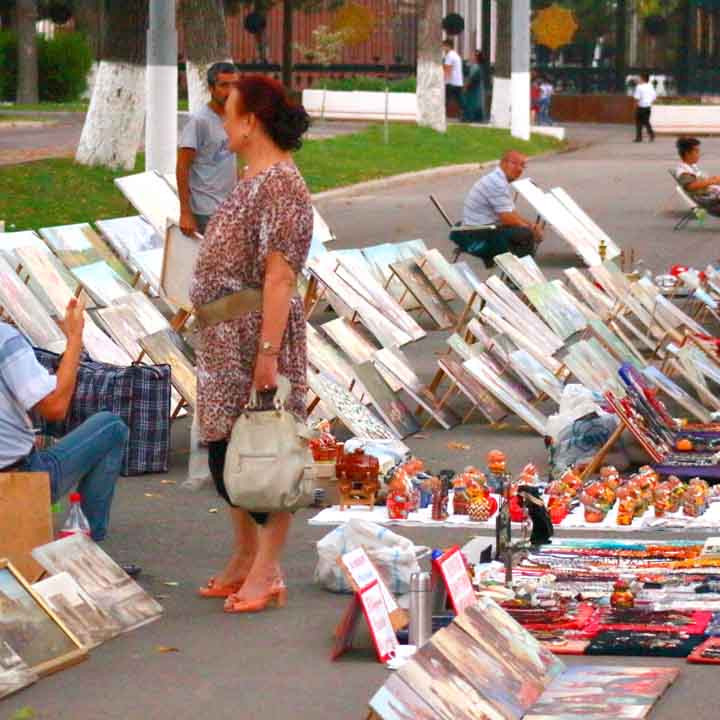 The Ark of Bukhara is a massive fortress located in the city of Bukhara Uzbekistan that was initially built and occupied around the 5th century AD. In addition to being a military structure the Ark encompassed what was essentially a town that during much of the f

Chashma-Ayub Mausoleum is located near the Samani Mausoleum in Bukhara Uzbekistan. Its name means Jobs well due to the legend in which Job visited this place and made a well by striking the ground with his staff. The water of this well is stil

It is a historical mosque and inscribed in the UNESCO World Heritage Site. It was built in 1712 and was under the Bolshevik Russian rule in the 1920s.Bolo-Khauz Complex is the only preserved monument on the Registan Square. It is located on the opposite site of Ark - the Emirs fortress. The complex consists of the reservoir Friday mosque and minaret.The most ancient part of the complex is the pond (Khauz) which is called as Bolo-Khauz (Childrens reservoir). It is one of several ponds in Bukhara that reached our days. In past these reservoirs were the water source for the population and unfortunately the source of many deseases. Therefore most of them were drained.

It is considered being one of the highly architectural works of Central Asia. It was built as a resting place for Amir of the Samanid dynasty along with the remains of his father and his nephew. the Samanids Mausoleum is of special interest. This world-famous architectural masterpiece was built at the close of the ninth century. The mausoleum was erected as a family crypt immediately after the death of Ismail Samanis father. Later Ismail himself and his grandson Hasr were also buried in it. It is interesting to note that erecting crypts was against Islamic law at that time for Islam forbade erecting any post-mortem monuments upon the tombs of Muslim believers. However the prohibition was broken in the middle of the ninth century by one of the caliphs himself for whom a special as-Suli-biya Mausoleum was built. Ismail merely followed his example.

Send us a query for Uzbekistan Tour 6 Nights