Discover Kyiv, a city that has stood the testament of time for centuries. Experience the best of Kyiv, from monasteries and Orthodox churches to lively green parks and riverfront promenades. This is a Kyvian experience, perfect for a quick getaway. 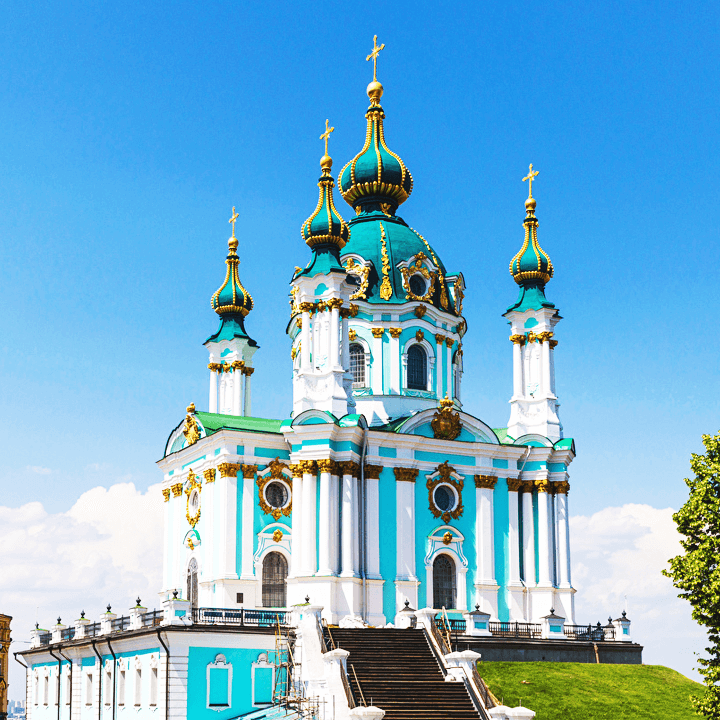 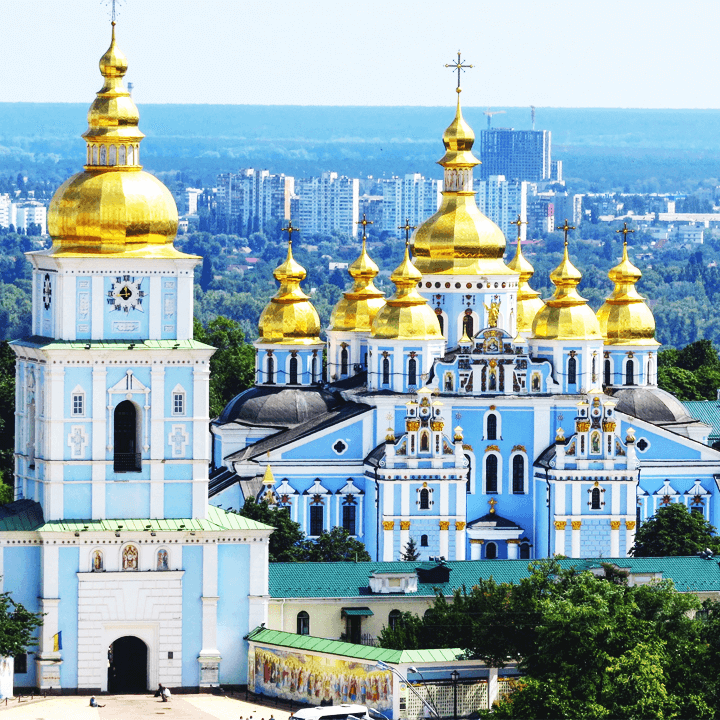 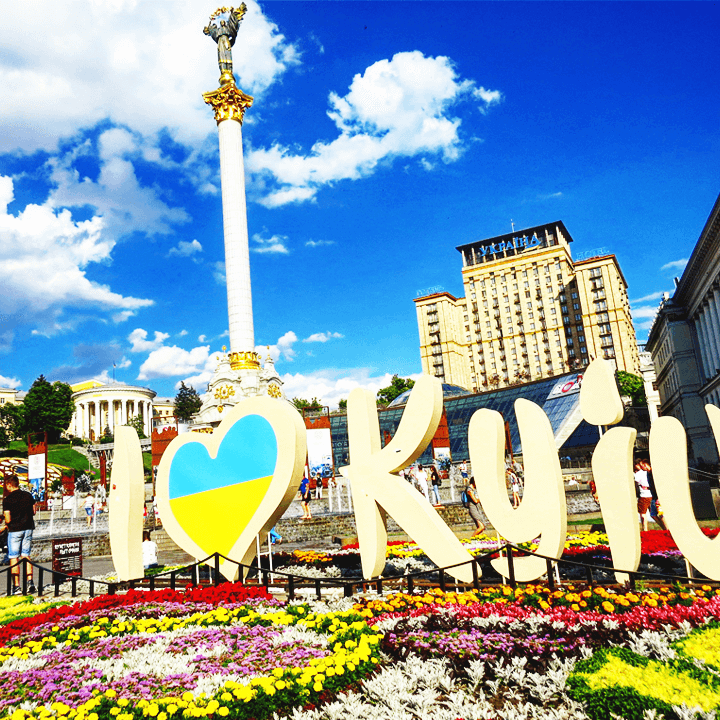 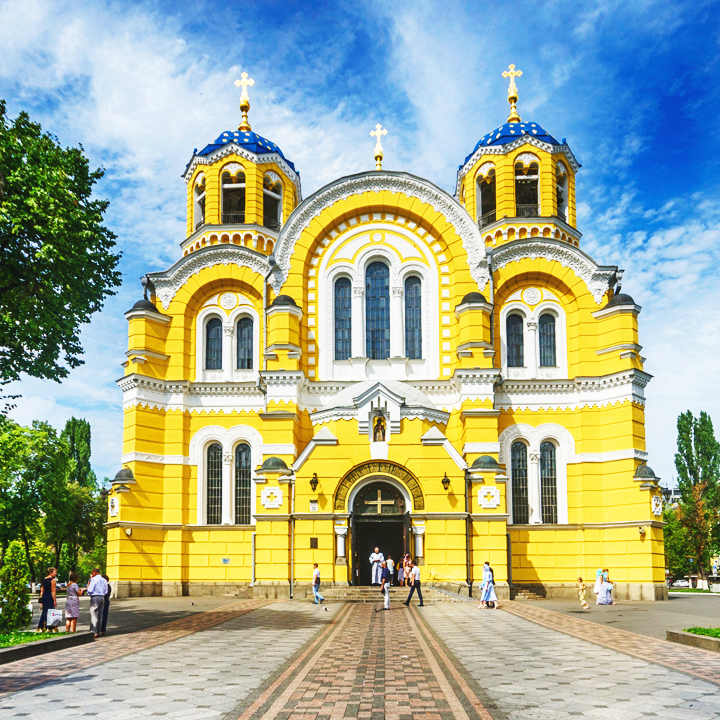 Mariyinsky Park is a park located in Pechersk neighborhood in front of the Supreme Council of Ukraine Hrushevsky Street and Park Road. The park is also a Soviet necropolis. The park is recognized as part of the Nature Preservation Fund of Ukraine yet its official listing is not known.

This is one of the major tourist attractions in Kiev also advertised by travel operators as “Montmartre” of Kiev, Ukraine. Andriyivskyy Descent is a historical and one of the best known streets in Kiev. The descent is 720 meters in length. The descent begins on the summit of Starokyivska Hora near St. Andrews church and continues on down and goes down steeply around Zamkova Hora hill which ends near the Kontraktova Square in Podli. In early times the descent was known as Borychiv Descent and during 18-19th centuries it was inhabited mainly by merchants and crafts people. Today the descent street thrives because it has several historical monuments, buzzing gift shops, small art galleries which showcase paintings and sculptures by Ukrainian artists and so offers the travelers good time to spend here. That is why the Andriyivskyy Descent is one of the favorite spots in Kiev for tourists.

St. Michaels Golden-Domed Monastery is a functioning monastery in Kyiv the capital of Ukraine. The monastery is located on the right bank of the Dnieper River on the edge of a bluff northeast of the Saint Sophia Cathedral. The site is located in the historic administrative Uppertown and overlooks the citys historical commercial and merchant quarter the Podil neighbourhood.

Saint Sophia Cathedral in Kyiv is an outstanding architectural monument of Kyivan Rus. The cathedral is one of the citys best known landmarks and the first heritage site in Ukraine to be inscribed on the World Heritage List along with the Kyiv Cave Monastery complex. Aside from its main building the cathedral includes an ensemble of supporting structures such as a bell tower and th

Send us a query for Kiev Tour Ex Dubai 2 Nights