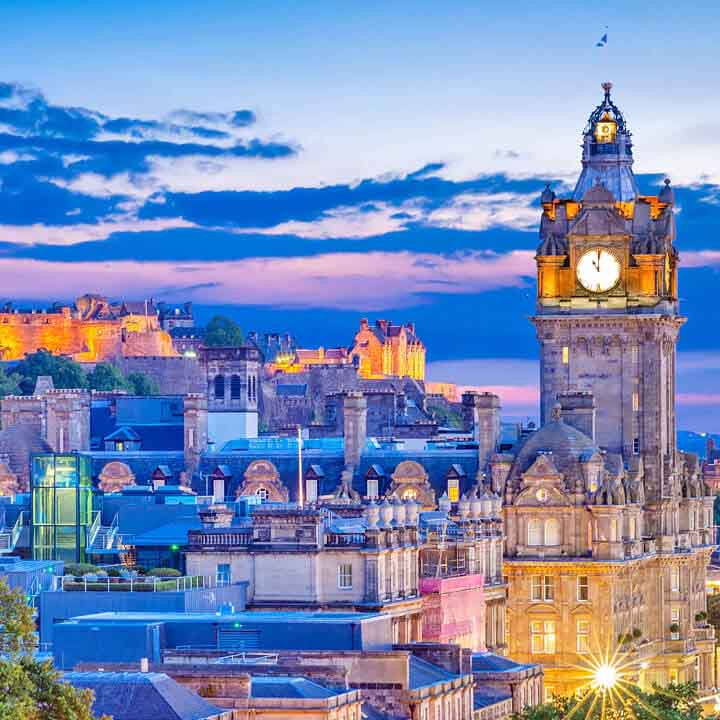 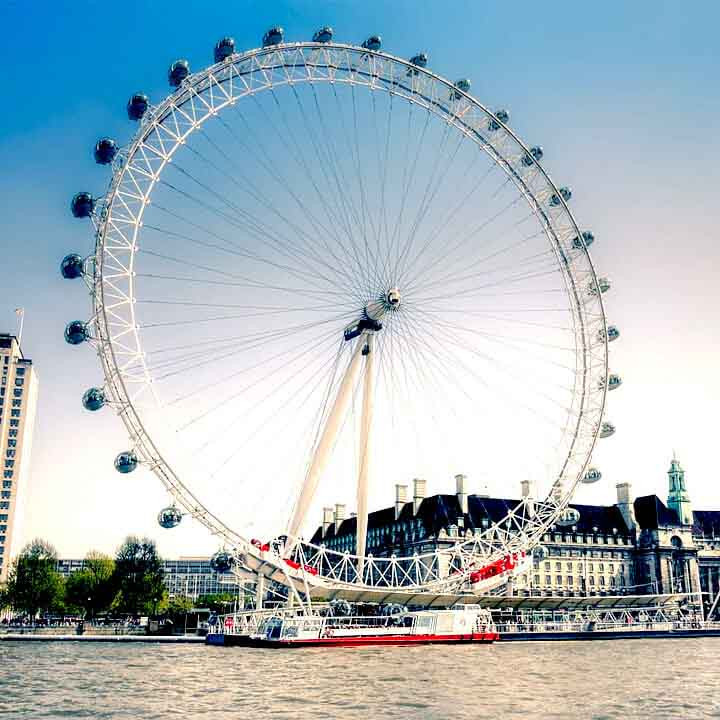 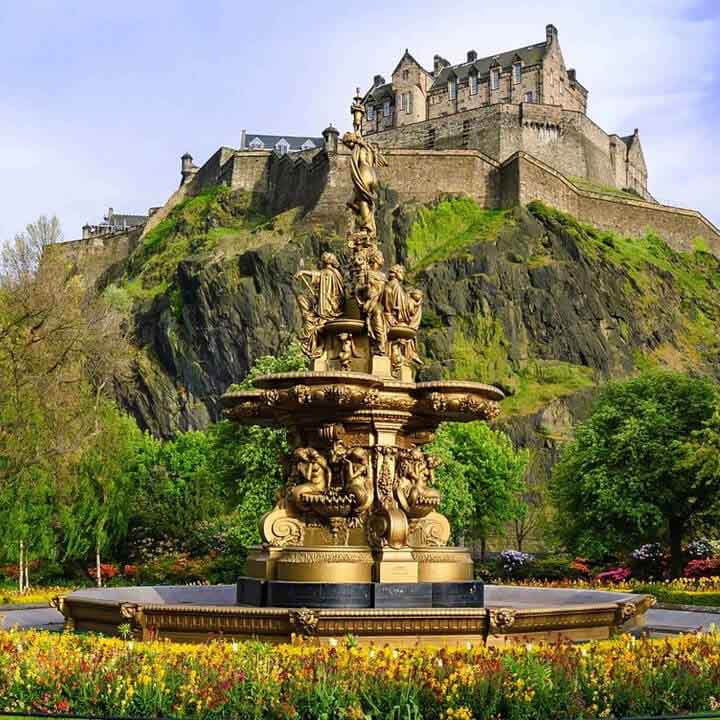 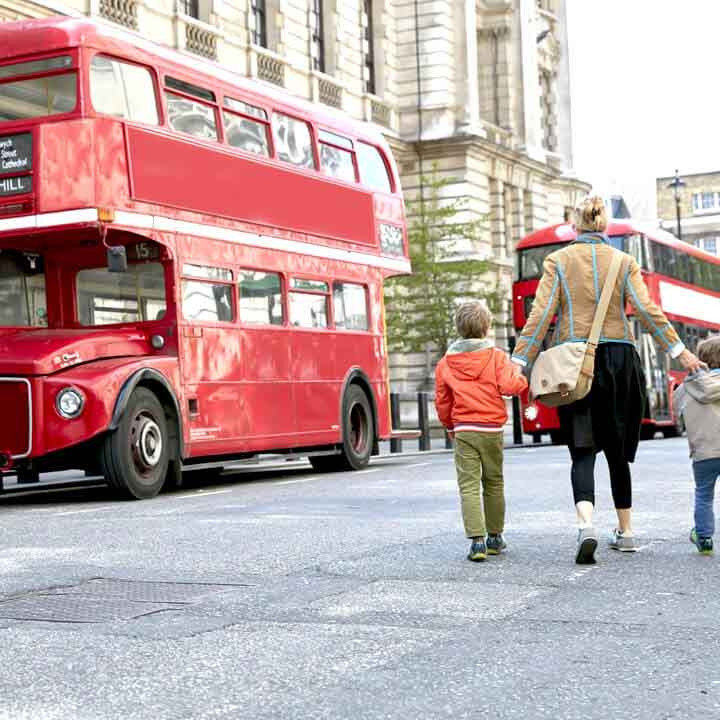 Big Ben is the nickname for the Great Bell of the striking clock at the north end of the Palace of Westminster in London the name is frequently extended to refer to both the clock and the clock tower. The official name of the tower in which Big Ben is located was originally the Clock Tower it was renamed Elizabeth Tower in 2012 to mark the Diamond Jubilee of Elizabeth II Queen of the United King

Trafalgar Square is a public square in the City of Westminster Central London established in the early 19th century around the area formerly known as Charing Cross. The Squares name commemorates the Battle of Trafalgar the British naval victory in the Napoleonic Wars over France and Spain that took place on 21 October 1805 off the coast of Cape Trafalgar.

Princes Street Gardens are two adjacent public parks in the centre of Edinburgh Scotland lying in the shadow of Edinburgh Castle. The Gardens were created in two phases in the 1770s and 1820s following the long draining of the Nor Loch and building of the New Town beginning in the 1760s.

Edinburgh Castle is a historic fortress which dominates the skyline of Edinburgh the capital city of Scotland from its position on the Castle Rock. Archaeologists have established human occupation of the rock since at least the Iron Age although the nature of the early settlement is unclear. There has been a royal castle on the rock since at least the reign of David I in the 12th century an

York Castle Museum is a museum located in York North Yorkshire England on the site of York Castle which was originally built by William the Conqueror in 1068. The museum itself was founded by John L. Kirk in 1938 and is housed in prison buildings which were built on the site of the castle in the 18th century the debtors prison and the female prison.

One Hyde Park is a major residential and retail complex located in Knightsbridge London. The development includes three retail units totalling 385000 sq ft and 86 residential properties marketed with prices starting at around 20 million.

Send us a query for England & Scotland Tour Package