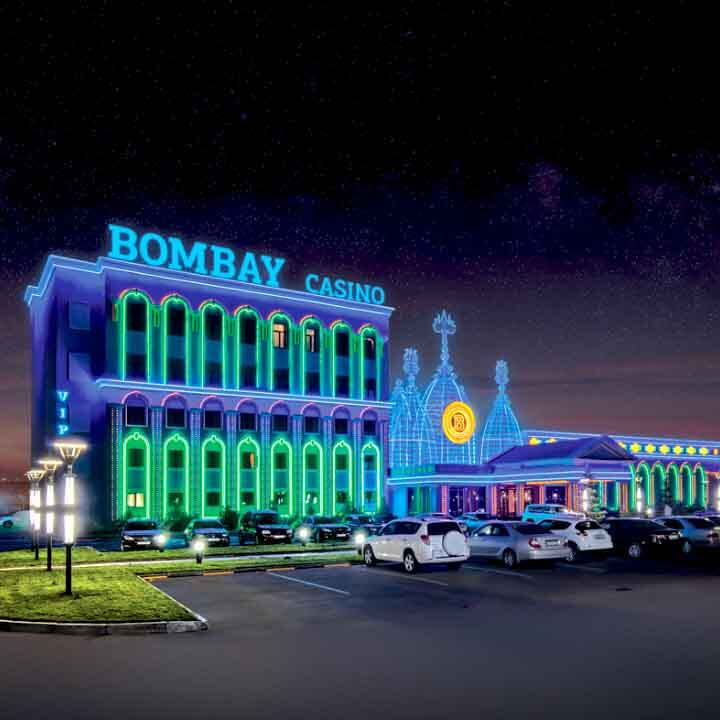 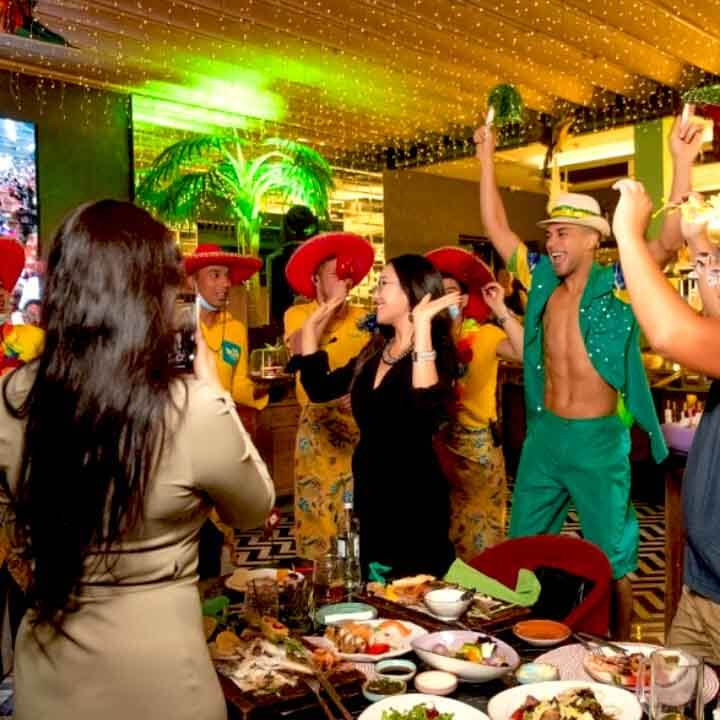 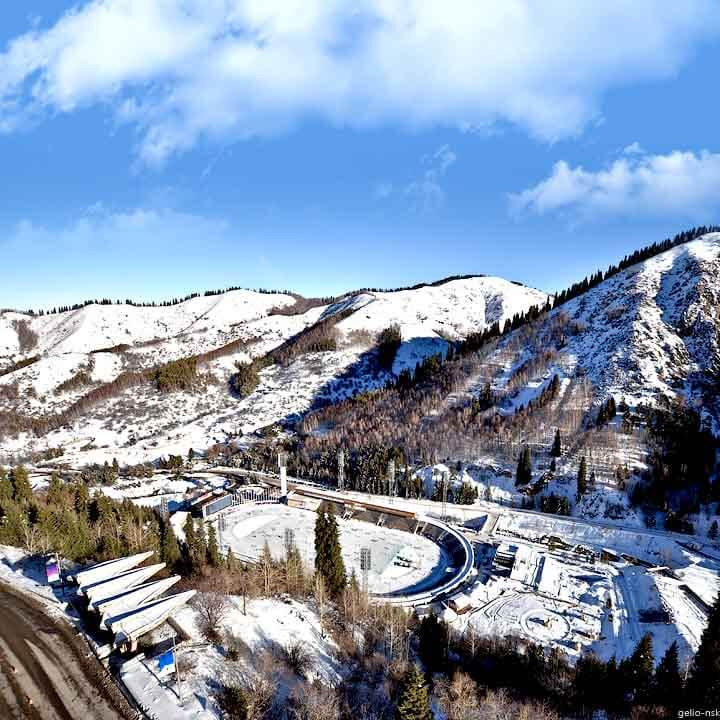 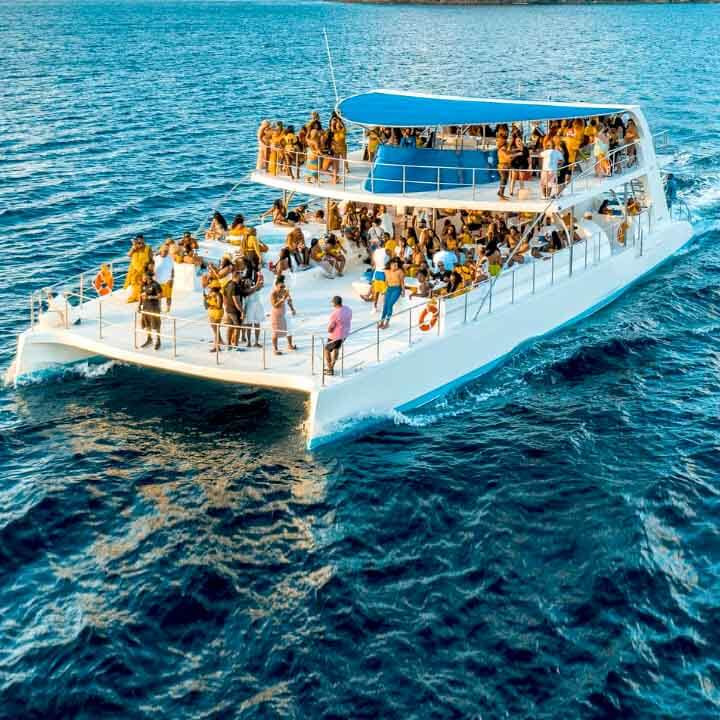 The Medeu is a high-altitude sports complex near Almaty located at an altitude of 1691 meters above sea level. It is considered to be the worlds largest high-mountain skating rink. The skating rink was named after the Maloalmatinsky volost Medeu Pusurmanov. He built three wooden huts for the wintering of his family there and began the development of the tract in the foothills of the Zailiysky Alatau. Medeu became a well-known entrepreneur patron of educational institutions and participated in the planting of the city.

Send us a query for Almaty Bachelors' Party Package