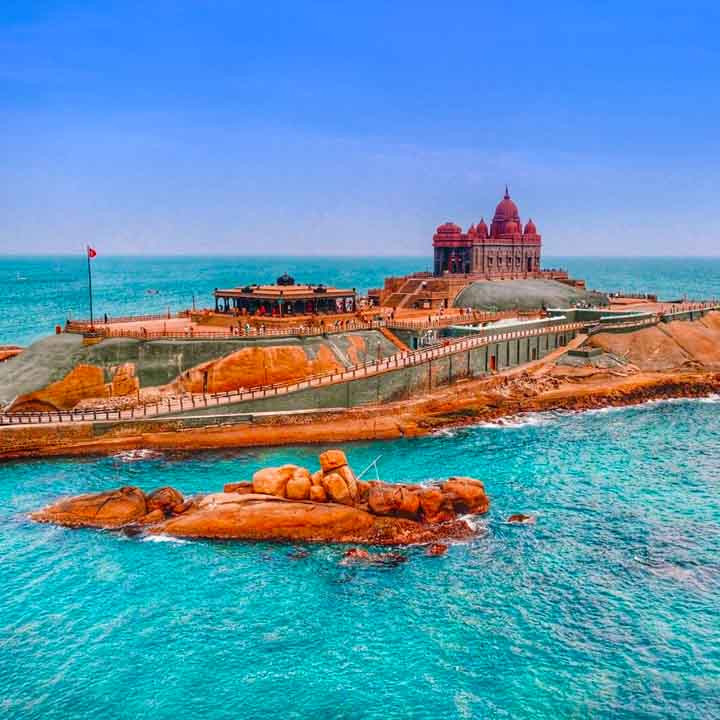 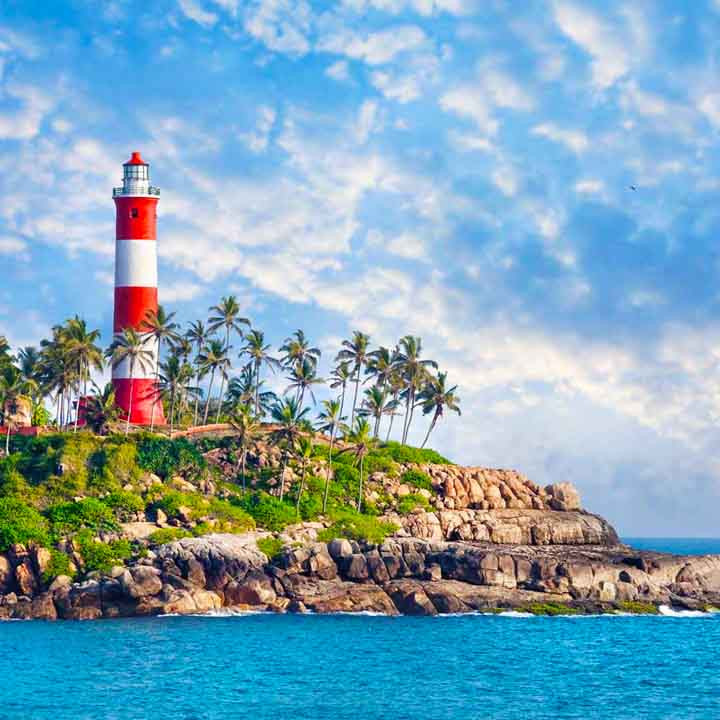 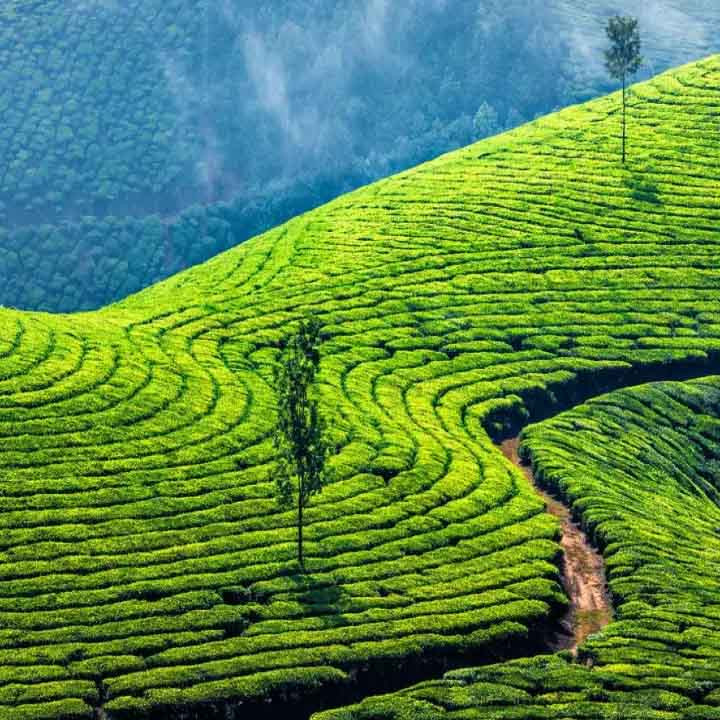 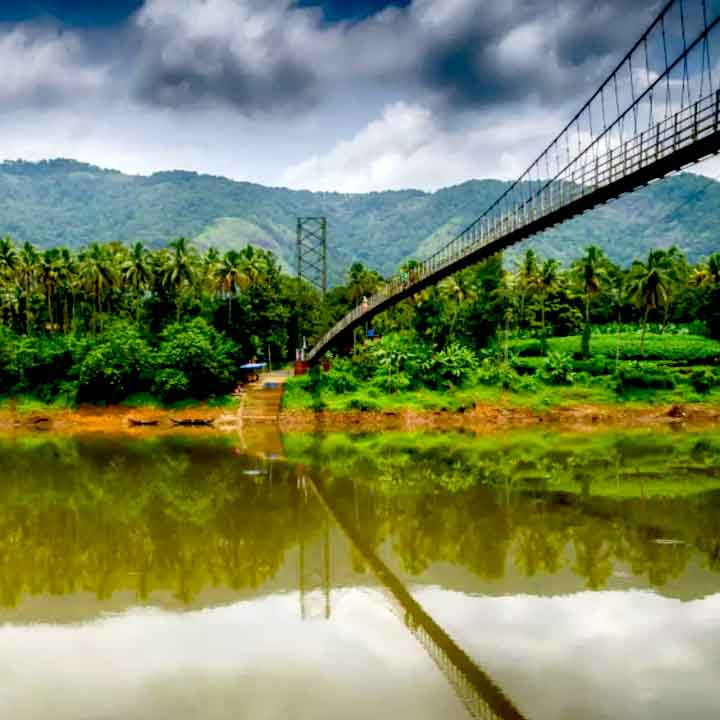 Mattupetty Dam near Munnar in Idukki District is a storage Concrete Gravity dam built in the mountains of Kerala India to conserve water for hydroelectricity. It has been a vital source of power yielding along with other such dams huge revenue to the states. The large amount of perennially available water allows wild animals and birds to flourish. However salinity caused by irrigation an

Athirappilly Falls is situated in Athirappilly Panchayat in Chalakudy Taluk of Thrissur District in Kerala India on the Chalakudy River which originates from the upper reaches of the Western Ghats at the entrance to the Sholayar ranges. It is the largest waterfall in Kerala which stands tall at 80 feet. Just a short drive from Athirappilly to the Vazhachal falls which is close to dense green fores

Kollam Beach also known as Mahatma Gandhi Beach is a beach in Kollam city in the Indian state of Kerala. Kollam Beach is the first Beach Wedding Destination in Kerala. The beach also features a park of international standard the Mahatma Gandhi Park which was inaugurated on 1 January 1961 by the then Vice President of India Zakir Hussain. Kollam beach is one of the few beaches in Kerala with a lifeguard outpost. Lifeguards were stationed at the beach since 2005. As of July 2015 Kovalam Kollam is one among the three beaches in south Kerala with lifeguard outposts.

Send us a query for Splendid Kerala