This popular island hopping adventure tour of Greece will take you to the two most famous islands of Greece - Mykonos & Santorini. Visit the capital city of Athens, gateway to Escape into the world of Mesmerizing sunsets and charming villages. Beautiful beaches, amazing scenery will surely leave you..read more 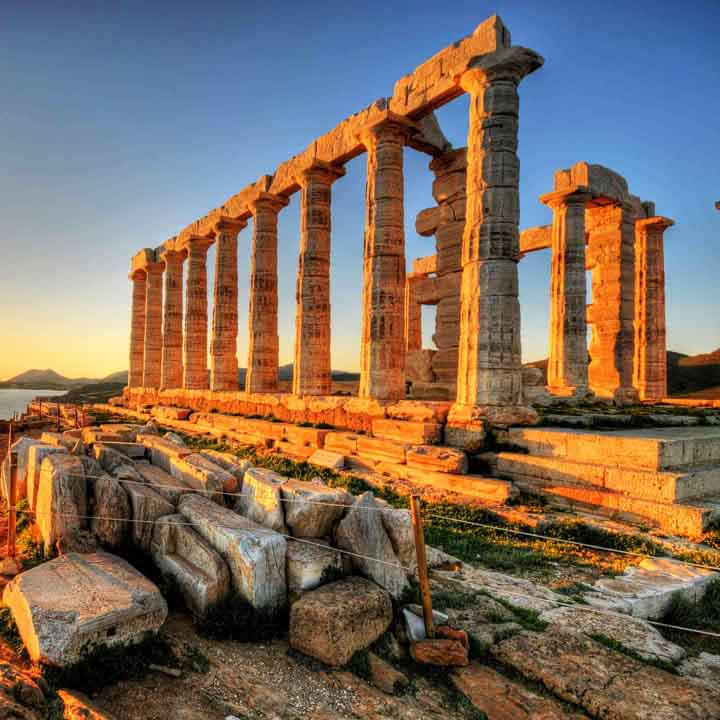 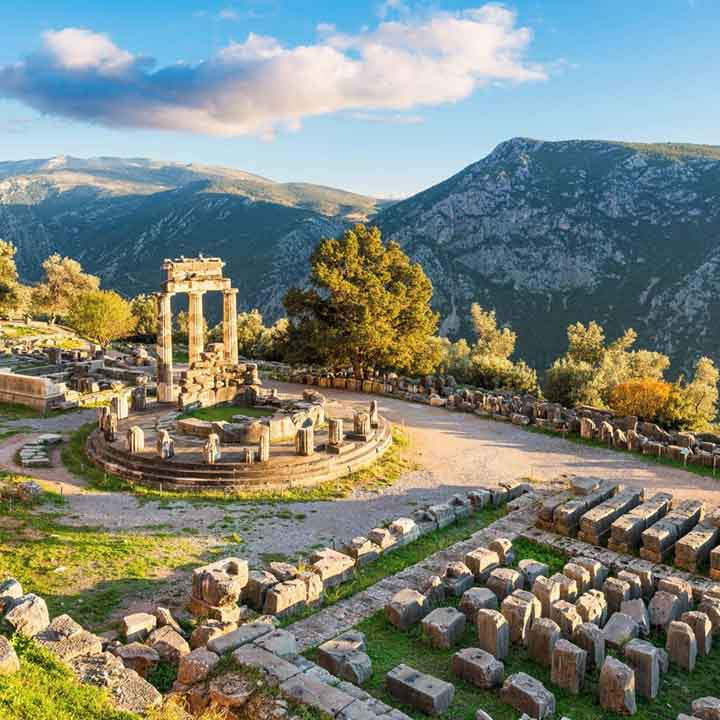 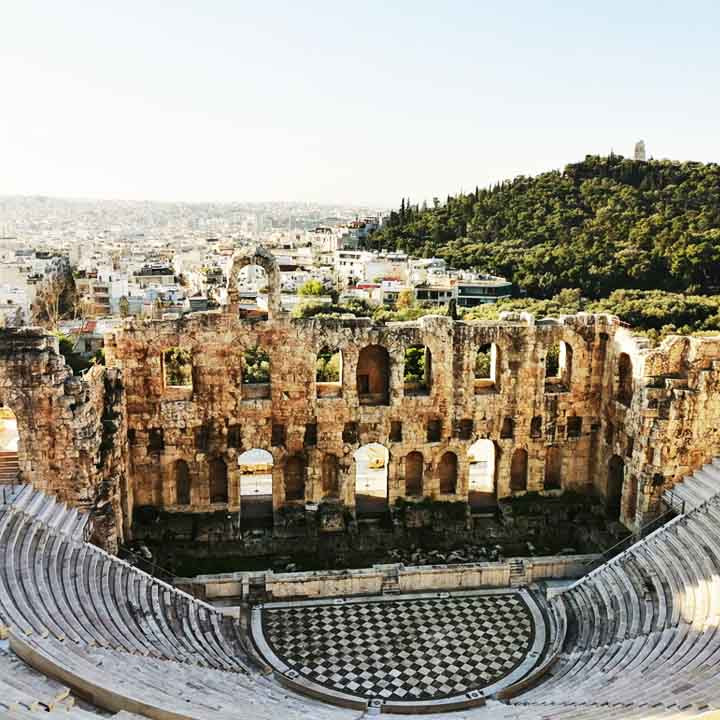 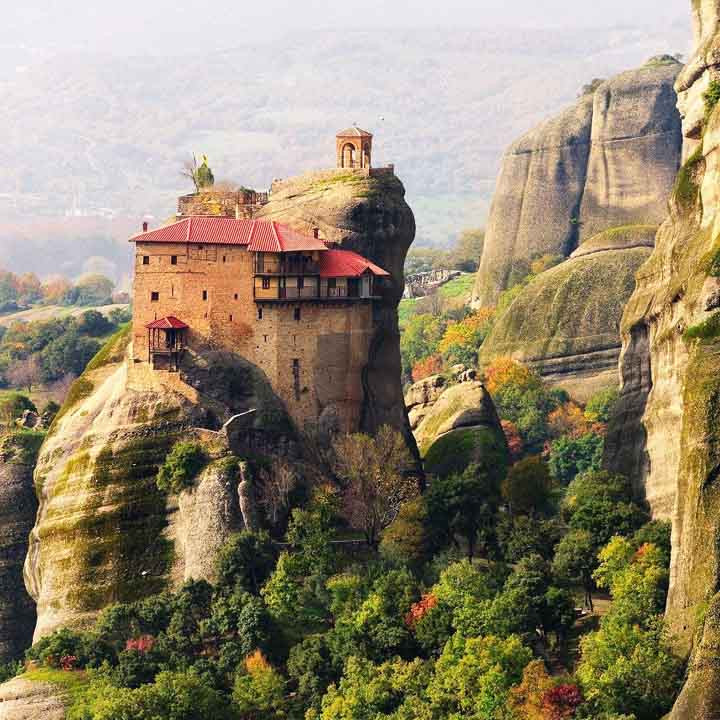 The Panathenaic Stadium or Kallimarmaro is a multi-purpose stadium in Athens Greece. One of the main historic attractions of Athens it is the only stadium in the world built entirely of marble. A stadium was built on the site of a simple racecourse by the Athenian statesman Lykourgos c. 330 BC primarily for the Panathenaic Games. It was rebuilt in marble by Herodes Atticus an Athenian Roman senator by 144 AD and had a capacity of 50000 seats. After the rise of Christianity in the 4th century it was largely abandoned. The stadium was excavated in 1869 and hosted the Zappas Olympics in 1870 and 1875. After being refurbished it hosted the opening and closing ceremonies of the first modern Olympics in 1896 and was the venue for 4 of the 9 contested sports. It was used for various purposes in the 20th century and was once again used as an Olympic venue in 2004. It is the finishing point for the annual Athens Classic Marathon. It is also the last venue in Greece from where the Olympic flame handover ceremony to the host nation takes place.

Send us a query for Gems of Greece