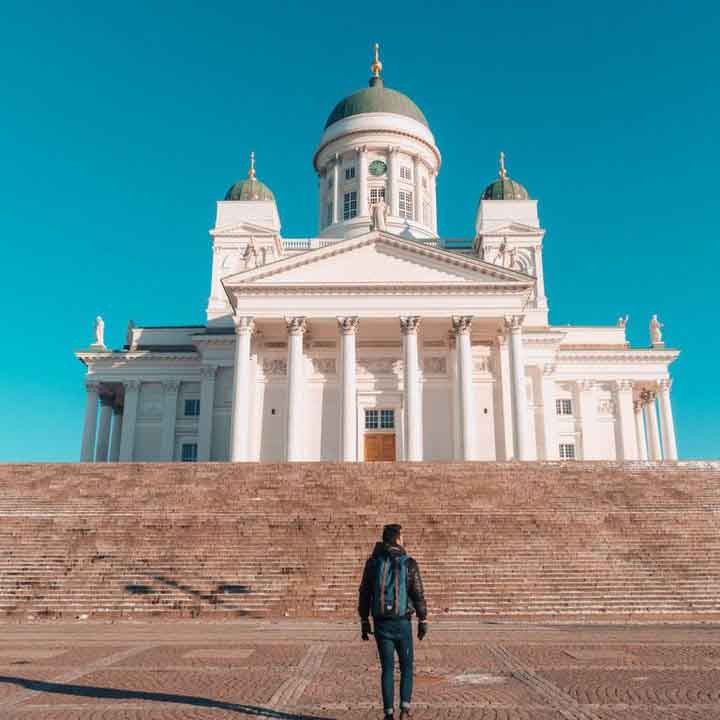 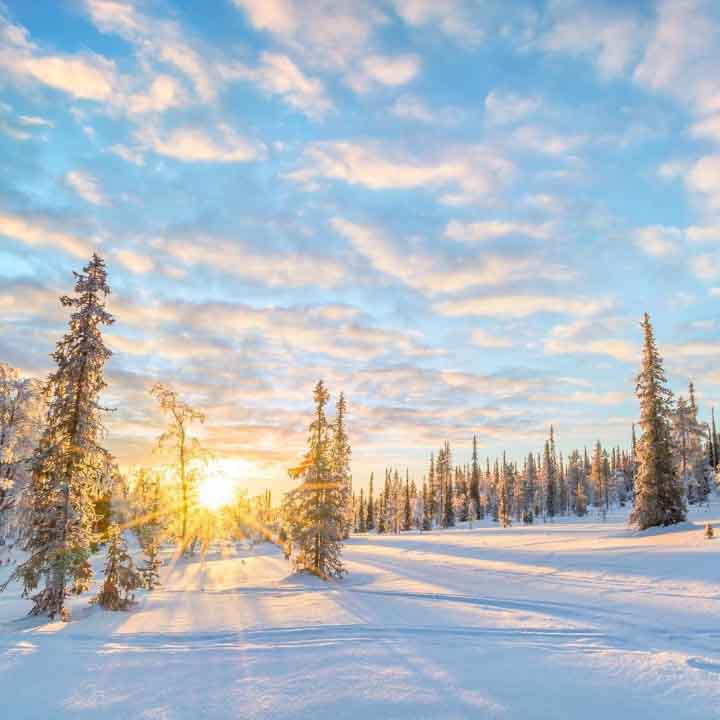 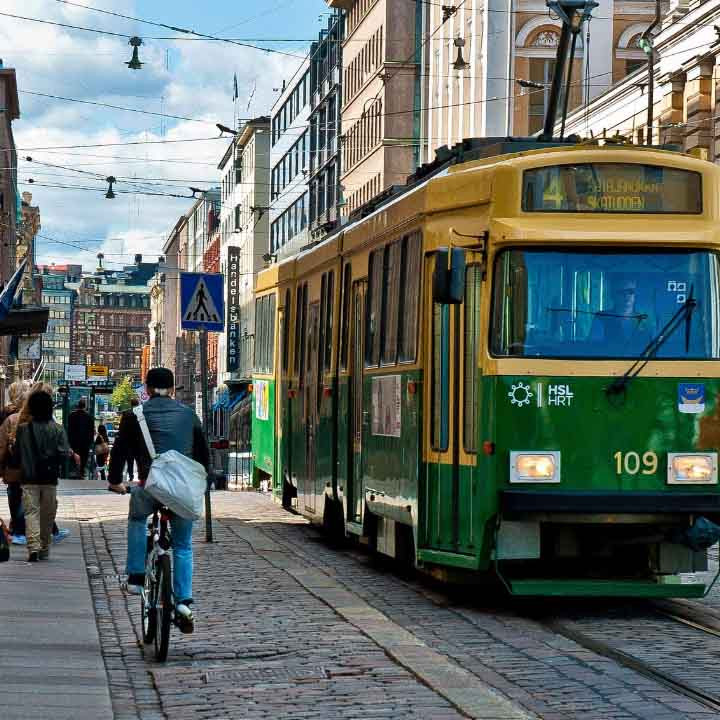 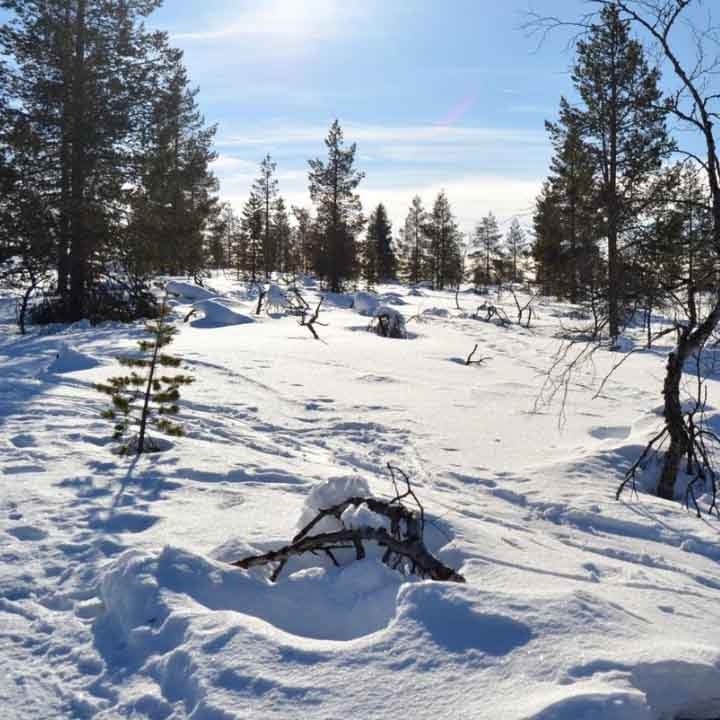 Helsinki Cathedral is the Finnish Evangelical Lutheran cathedral of the Diocese of Helsinki located in the neighborhood of Kruununhaka in the centre of Helsinki Finland at the Senate Square. The church was originally built from 18301852 as a tribute to the Grand Duke of Finland Tsar Nicholas I of Russia. It was also known as St Nicholas Church until the independence of Finland

Seurasaari is an island and a district in Helsinki Finland known mostly as the location of the Seurasaari Open-Air Museum which consists of old mainly wooden buildings transplanted from elsewhere in Finland and placed in the dense forest landscape of the island.

Send us a query for Romantic Finland Honeymoon Package