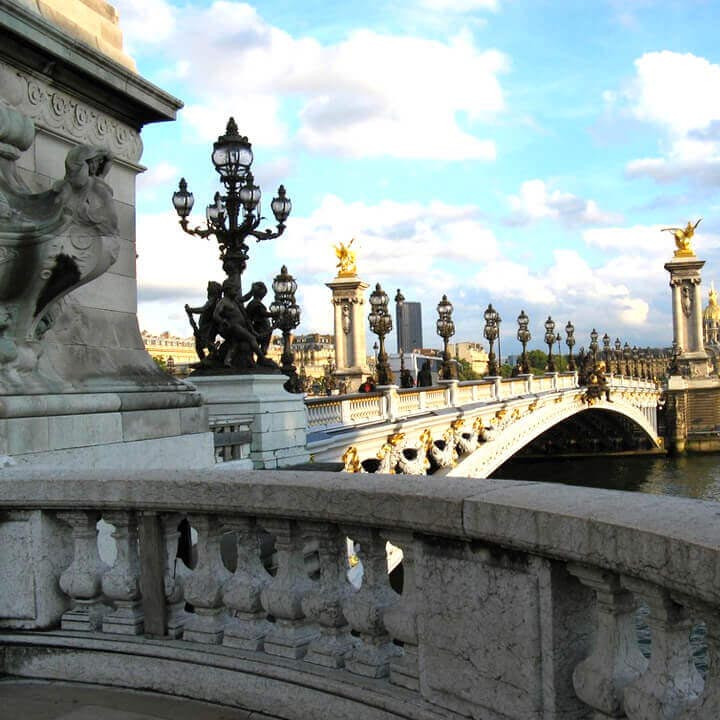 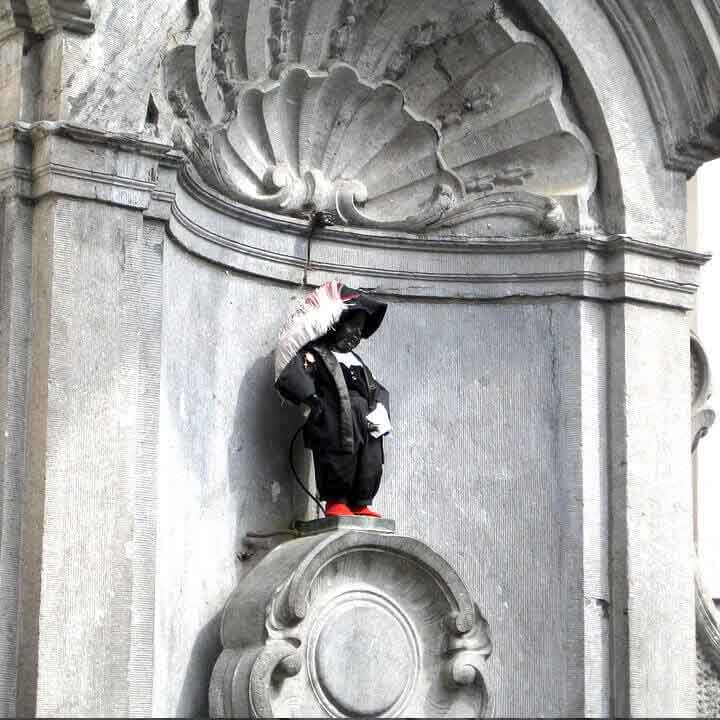 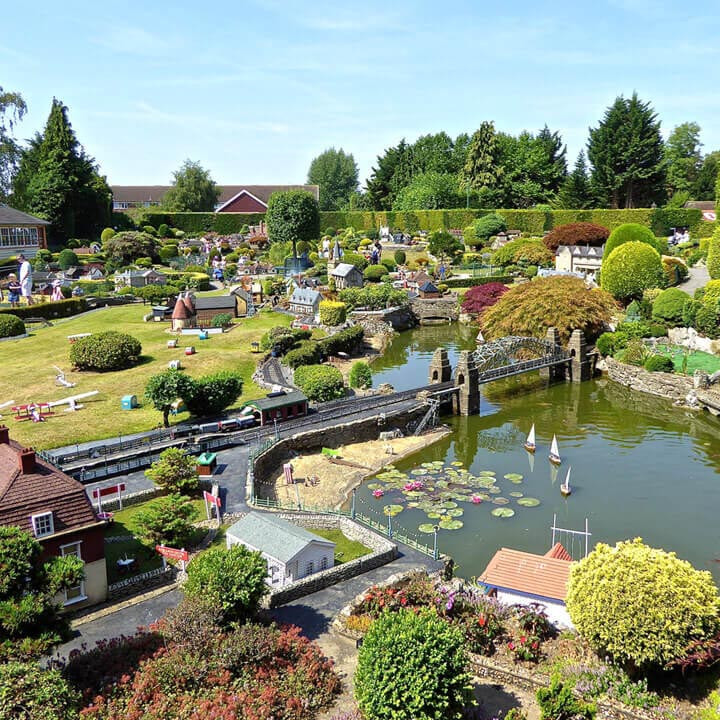 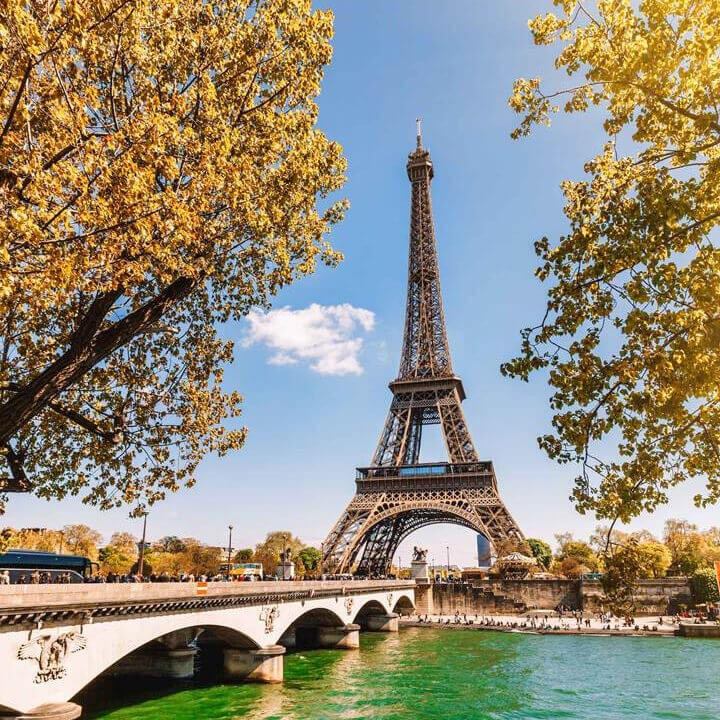 Day Free at leisure OR enjoy a magical alpine

The Eiffel Tower is a wrought iron lattice tower on the Champ de Mars in Paris France. It is named after the engineer Gustave Eiffel whose company designed and built the tower.

The Lion Monument or the Lion of Lucerne is a rock relief in Lucerne Switzerland designed by Bertel Thorvaldsen and hewn in 182021 by Lukas Ahorn. It commemorates the Swiss Guards who were massacred in 1792 during the French Revolution when revolutionaries stormed the Tuileries Palace in Paris. It is one of the most famous monuments in Switzerland visited annu

The Aletsch Glacier or Great Aletsch Glacier is the largest glacier in the Alps. It has a length of about 23 km has about a volume of 15.4 km and covers about 81.7 km in the eastern Bernese Alps in the Swiss canton of Valais. The Aletsch Glacier is composed of four smaller glaciers converging at Concordia Place where its thickness was measured by the ETH to be still near 1 km. It then continues towards the Rhne valley before giving birth to the Massa. The Aletsch Glacier is like most glaciers in the world today a retreating glacier. As of 2016 since 1980 it lost 1.3 kilometres of its length since 1870 3.2 kilometres and lost also more than 300 metres of its thickness. The whole area including other glaciers is part of the Jungfrau-Aletsch Protected Area which was declared a UNESCO World Heritage Site in 2001.

Send us a query for Highlights of Europe Tour