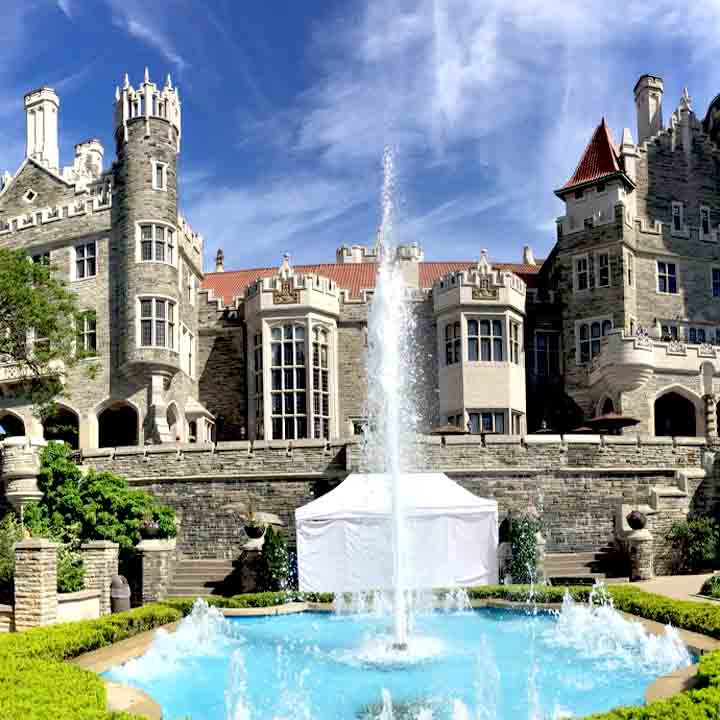 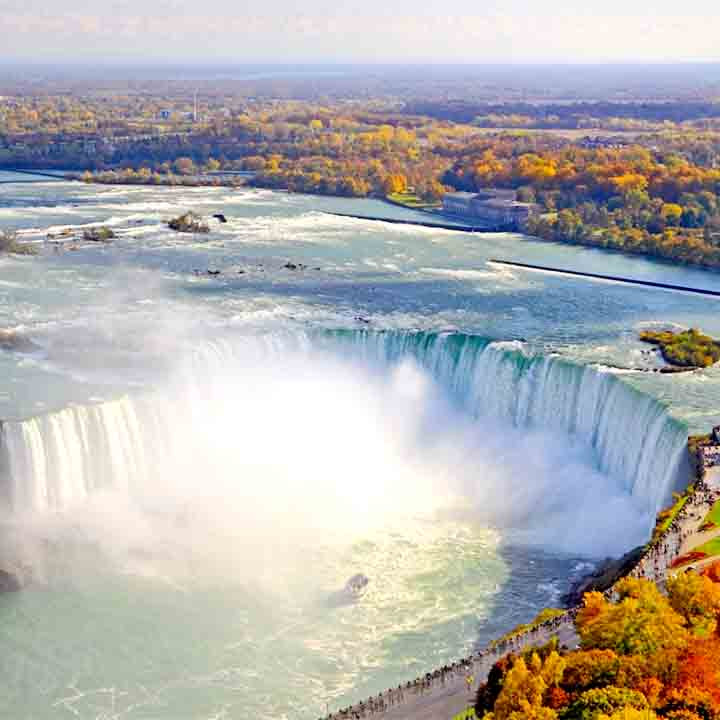 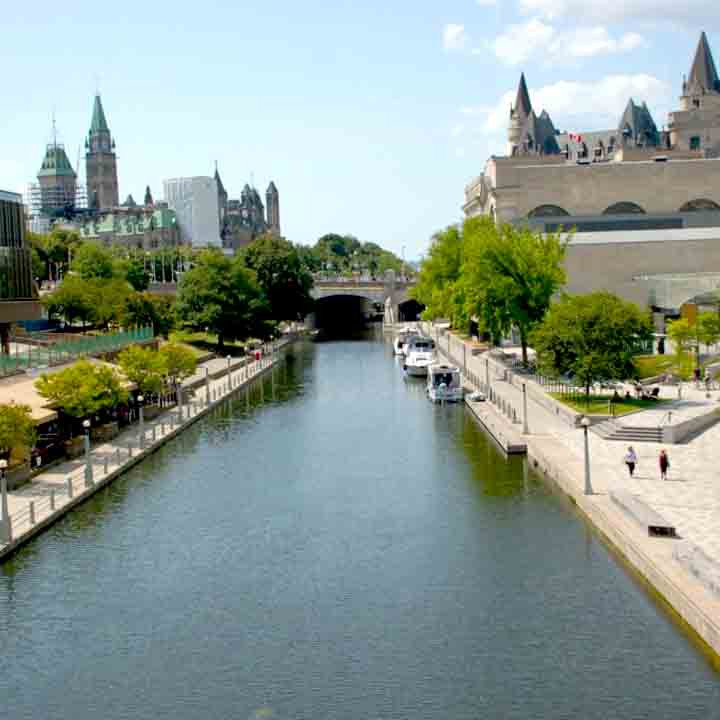 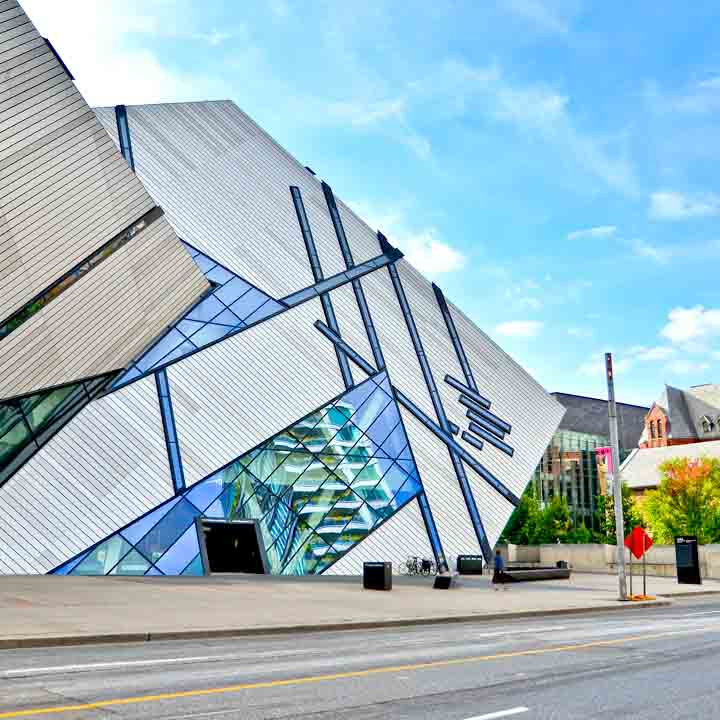 The CN Tower is a 553.3 m-high concrete communications and observation tower located in Downtown Toronto Ontario Canada. Built on the former Railway Lands it was completed in 1976. Its name CN originally referred to Canadian National the railway company that built the tower. Following the railways decision to divest non-core freight railway assets prior to the companys privatization in 1995 it transferred the tower to the Canada Lands Company a federal Crown corporation responsible for real estate development. The CN Tower held the record for the worlds tallest free-standing structure for 32 years until 2007 when it was surpassed by the Burj Khalifa and was the worlds tallest tower until 2009 when it was surpassed by the Canton Tower. It is now the ninth tallest free-standing structure in the world and remains the tallest free-standing structure on land in the Western Hemisphere. In 1995 the CN Tower was declared one of the modern Seven Wonders of the World by the American Society of Civil Engineers. It also belongs to the World Federation of Great Towers. It is a signature icon of Torontos skyline and attracts more than two million international visitors annually.

Casa Loma is a Gothic Revival style mansion and garden in midtown Toronto Ontario Canada that is now a historic house museum and landmark. It was constructed from 1911 to 1914 as a residence for financier Sir Henry Pellatt. The architect was E. J. Lennox who designed several other city landmarks. Casa Loma sits at an elevation of 140 metres above sea level. Due to its unique architectural character in Toronto Casa Loma has been a popular filming location for movies and television. It is also a popular venue for wedding ceremonies and Casa Loma can be rented in the evenings after the museum closes to the public.

The Royal Ontario Museum is a museum of art world culture and natural history in Toronto Ontario Canada. It is one of the largest museums in North America and the largest in Canada. It attracts more than one million visitors every year making the ROM the most-visited museum in Canada. The museum is north of Queens Park in the University of Toronto district with its main entrance on Bloor Street West. Museum subway station is named after the ROM and since a 2008 renovation is decorated to resemble the institutions collection. Established on 16 April 1912 and opened on 19 March 1914 the museum has maintained close relations with the University of Toronto throughout its history often sharing expertise and resources. The museum was under the direct control and management of the University of Toronto until 1968 when it became an independent Crown agency of the Government of Ontario. Today the museum is Canadas largest field-research institution with research and conservation activities around the world. With more than 6000000 items and 40 galleries the museums diverse collections of world culture and natural history contribute to its international reputation.

Send us a query for Canada East Coast Explorer