Ever wanted to see George R R Martin’s Kings Landing for real? Taking a selfie on one of the most unique and picturesque bridges in the world? Pack your bags for the Balkans – Sarajevo and Dubrovnik, two medieval cities that entice with their medieval looks and modern charms. 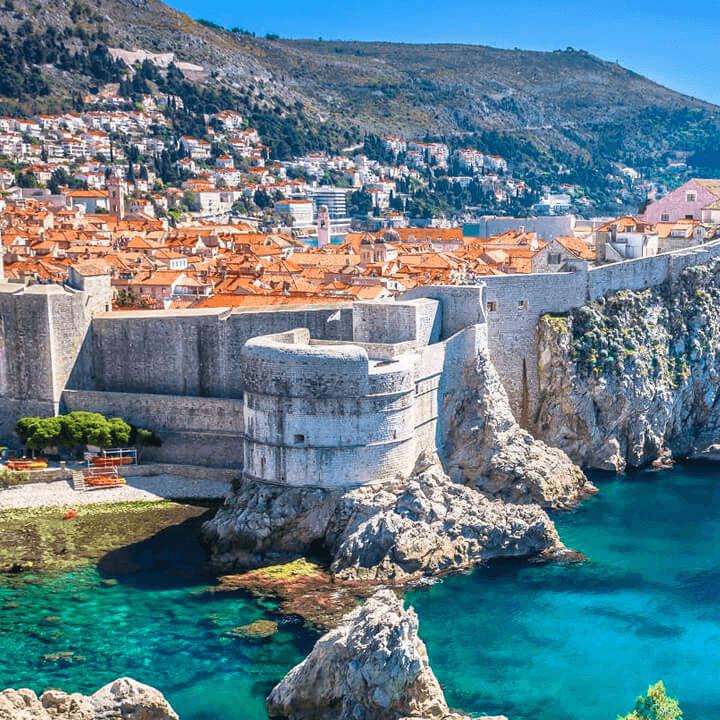 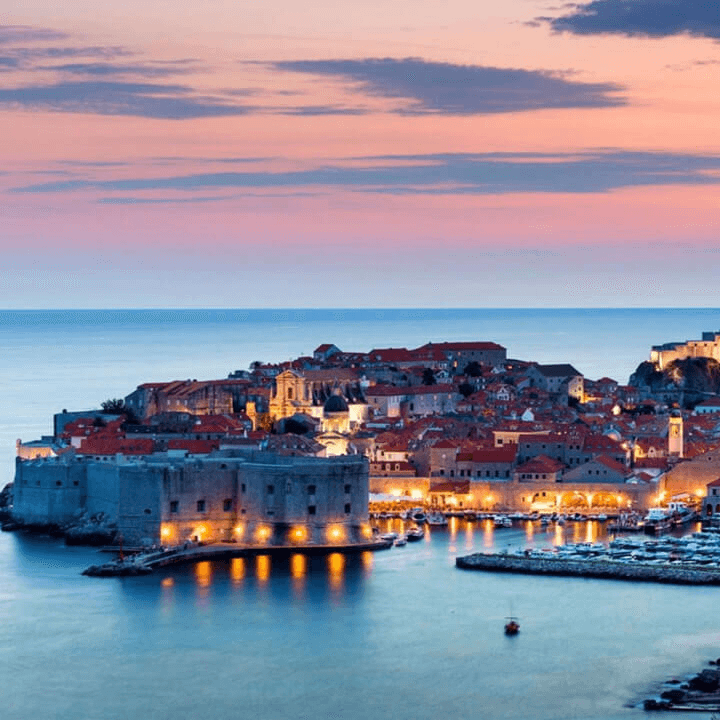 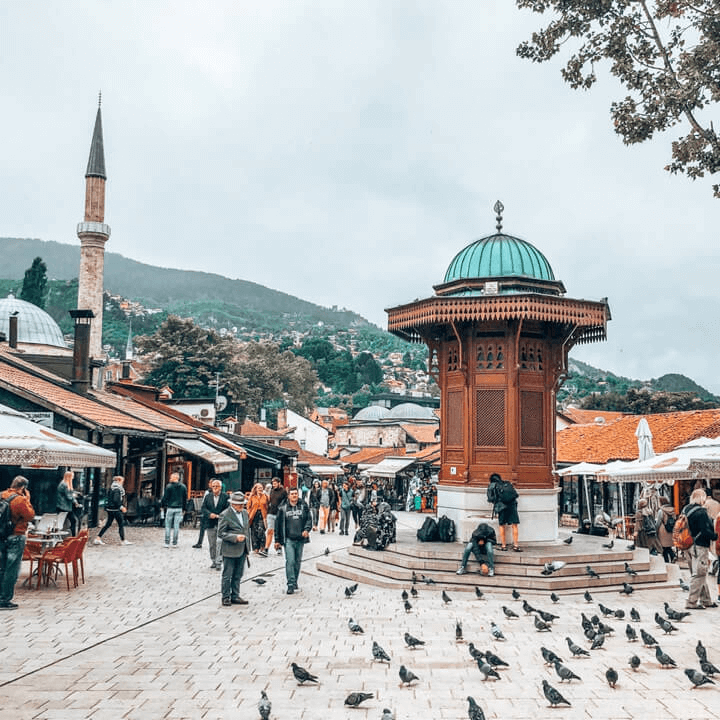 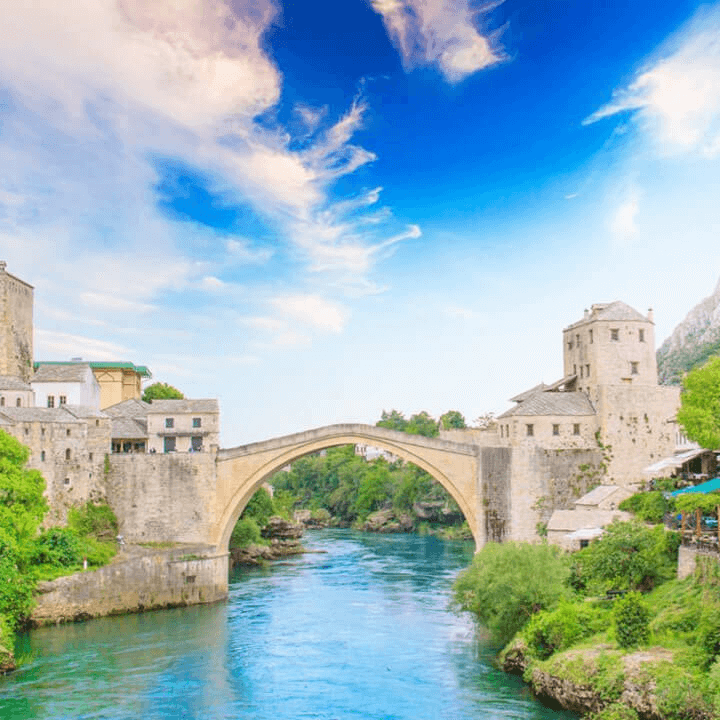 Sarajevo is a city that has seen its fair share of historical events; it witnesses the outbreak of WWI, communist rule and its own civil war in the early 1990s. Some of Sarajevo is Latin Bridge, Bascarsija, Sarajevo City Hall, Sarajevo Cable Car, National Museum of Bosnia and Herzegovina, Tunnel of Hope, Historical Museum of Bosnia and Herzegovina, Sacred Heart Cathedral and many more.

Dubrovniks Dominican Monastery may be one of the citys first multi-purpose construction projects. Besides its function as a home for a 14th-century Dominican congregation it was positioned against the city wall to strengthen the ramparts northeaster

Church of St. Ignatius of Loyola

If you make a right turn from Gunduliceva Poljana youll run into a long set of Baroque stairs designed by Pietro Passalacqua and reminiscent of Romes Spanish Steps. The stairs lead up from Uz Jezuite to the Jesuit Church of St. Ignatius of Loyola Dubrovniks largest house of worship. The stairs were severely damaged in the 1991-92 siege of the city but they have been resto

Church of Our Lady of the Snow

The monastery recently was converted to an eight-room bed-and-breakfast and guests can explore the adjoining church at their leisure. Look for the churchs medieval altarpieces and the remains of what may be an ancient Roman amphitheater nearby. Inside y

St. Saviour Church is a small votive church located in Dubrovniks Old Town. It is dedicated to Jesus Christ.