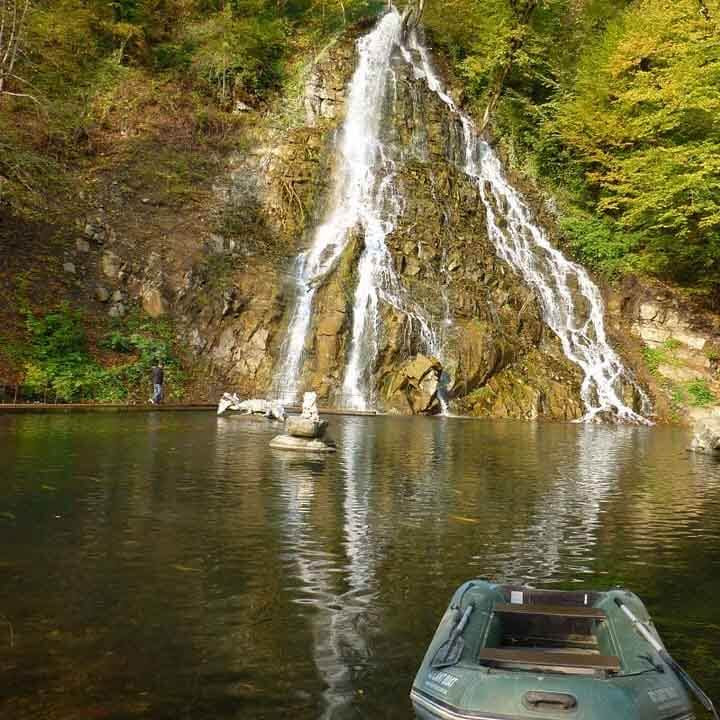 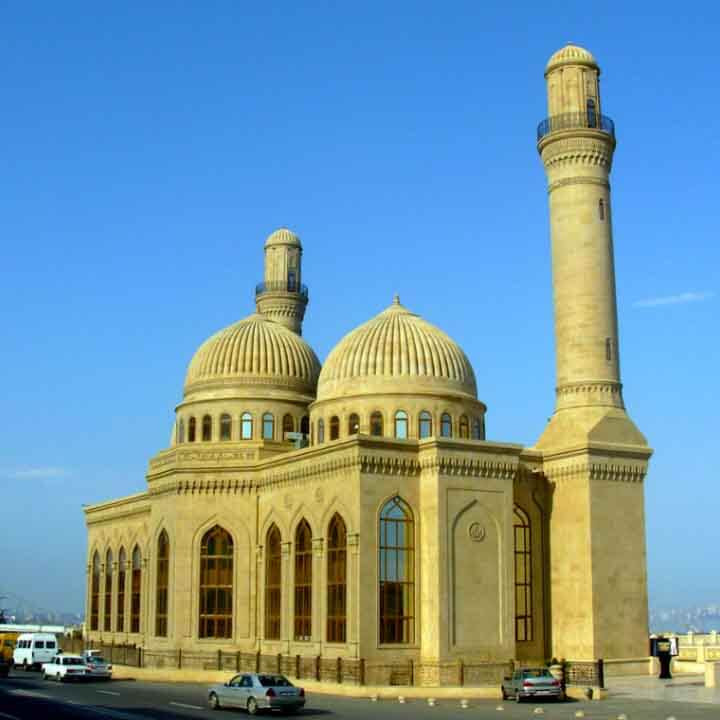 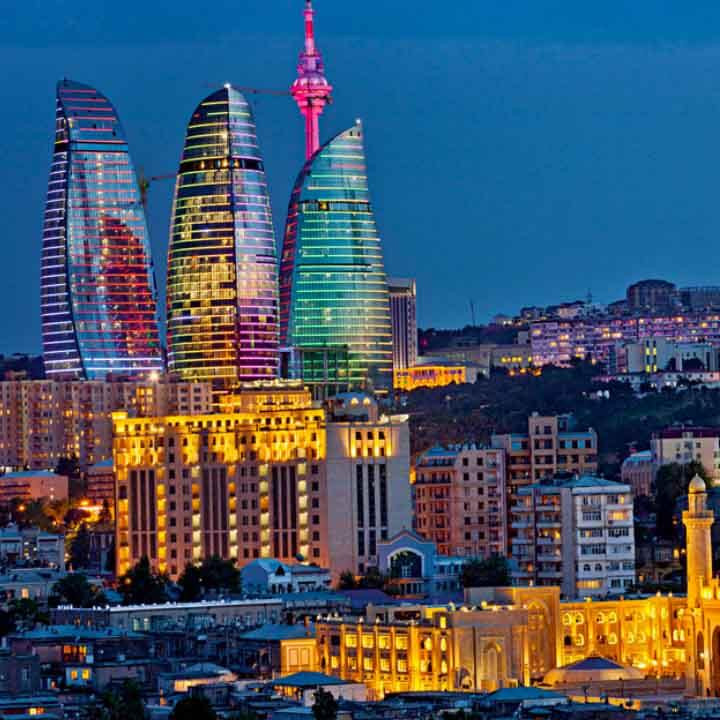 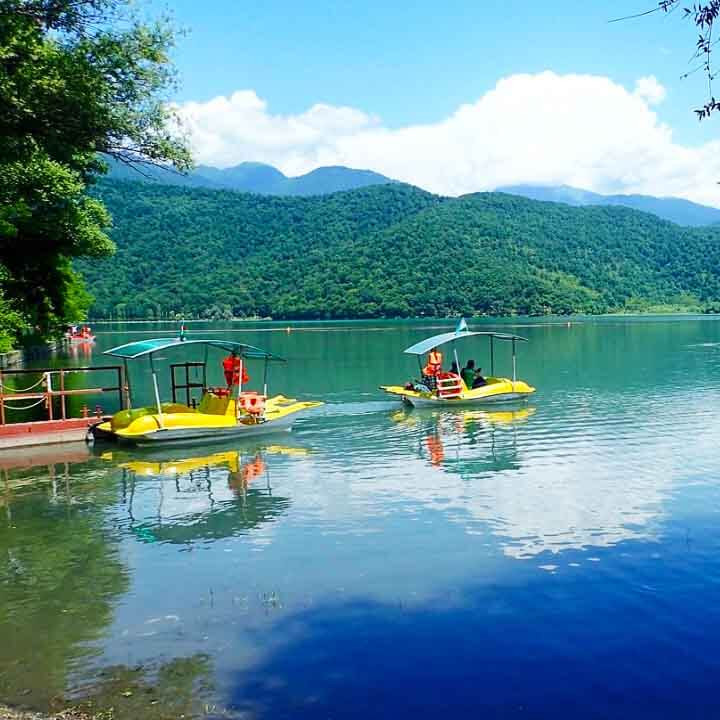 The Maiden Tower is a 12th-century monument in the Old City Baku Azerbaijan. Along with the Shirvanshahs Palace dated to the 15th century it forms a group of historic monuments listed in 2001 under the UNESCO World Heritage List of Historical Monuments as cultural property Category III. It is one of Azerbaijans most distinctive national emblems and is thus featured on Azerbaijani currency notes and official letterheads.

Baku zoo is a state zoological park in Baku. It is the oldest zoo in Azerbaijan and was opened in 1928. It belongs to the Ministry of Culture and Tourism of Azerbaijan and to the Mayoralty of Baku city. The total area of the zoo is 4.25 hectares (10.5 acres).

Send us a query for Amazing Baku Honeymoon Package