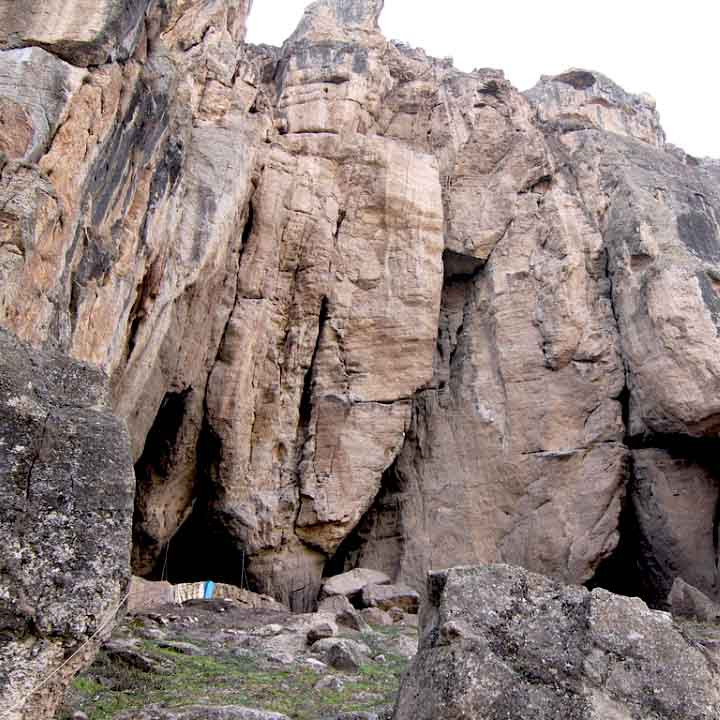 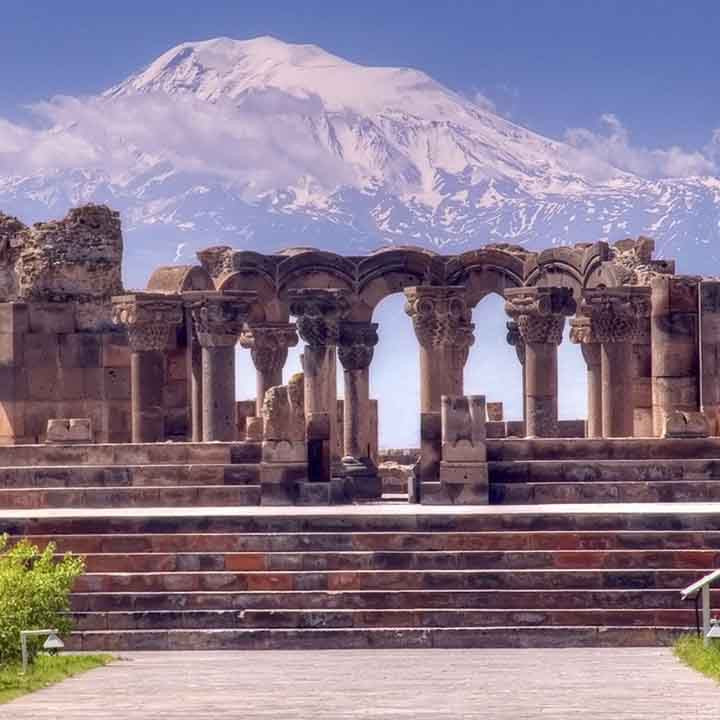 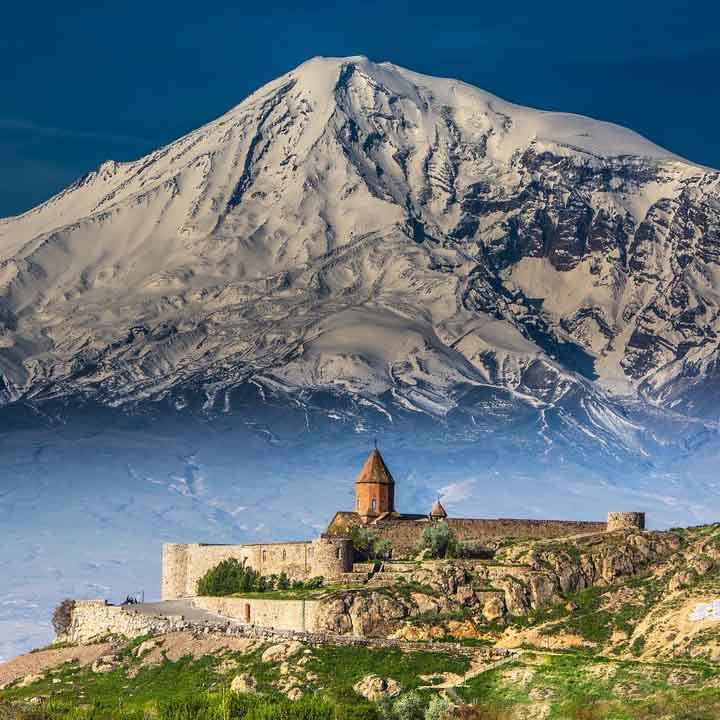 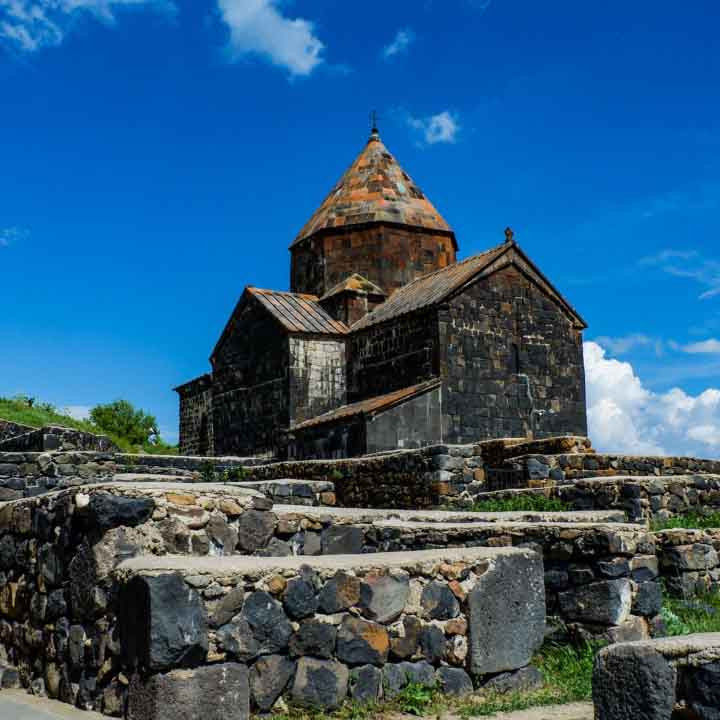 Situated in Yerevan less than 1 km from Armenian Opera and Ballet Theatre and a 12-minute walk from Republic Square Swan lake features air-conditioned accommodation with a balcony and free WiFi. The property features city and mountain views and i

Sevanavank is a monastic complex located on a peninsula at the northwestern shore of Lake Sevan in the Gegharkunik Province of Armenia not far from the town of Sevan. Initially the monastery was built at the southern shore of a small island. After the artificial draining of Lake Sevan which started in the era of Joseph Stalin the water level fell about 20 metres and the island transform

Republic Square is the central town square in Yerevan the capital of Armenia. It consists of two sections an oval roundabout and a trapezoid-shaped section which contains a pool with musical fountains. The square is surrounded by five major buildings built in pink and yellow tufa in the neoclassical style with extensive use of Armenian motifs. This architectural ensemble includes th

Mother Armenia is a female personification of Armenia. Her most public visual rendering is a monumental statue in Victory Park overlooking the capital city of Yerevan Armenia. Mother Armenia has a height of 22 metres (72 ft) thus making the overall height of the monument 51 metres (167 ft) including the pedestal. The statue is built of hammered copper while the pedestal-museum is of basalt It resembles the monumental complex of Mother Armenia in the capital Yerevan. It was erected in 1975 on a hill west of Gyumri city. It was composed by sculptors Ara Sargsian and Yerem Vartanyan. The architect is Rafik Yeghoyan.

Haghartsin is a 13th-century monastery located near the town of Dilijan in the Tavush Province of Armenia. It was built between the 10th and 13th centuries much of it under the patronage of the Bagrationi Dynasty.

Send us a query for Amazing Armenia Tour