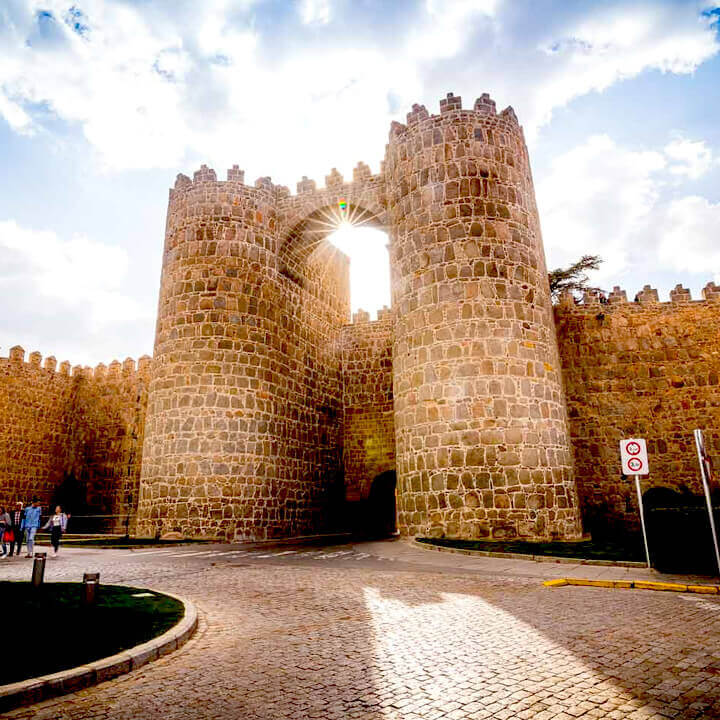 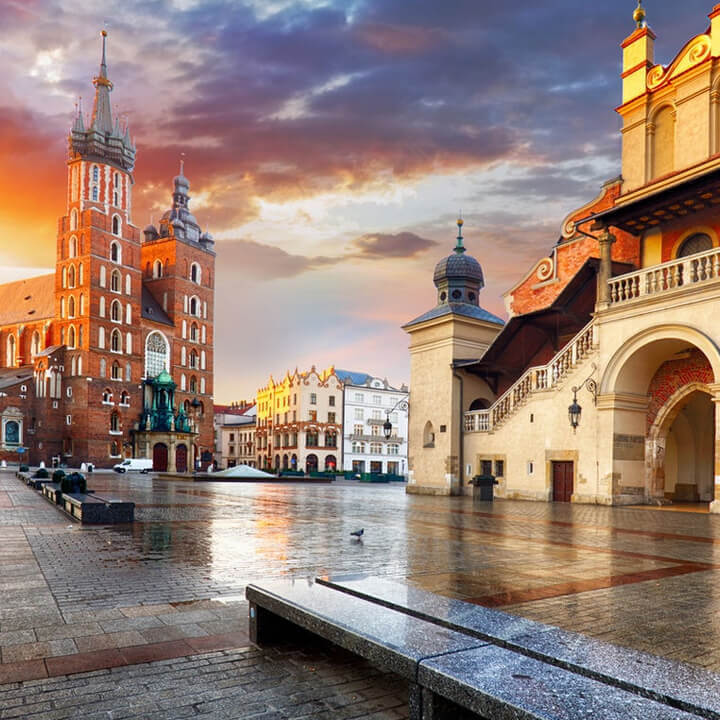 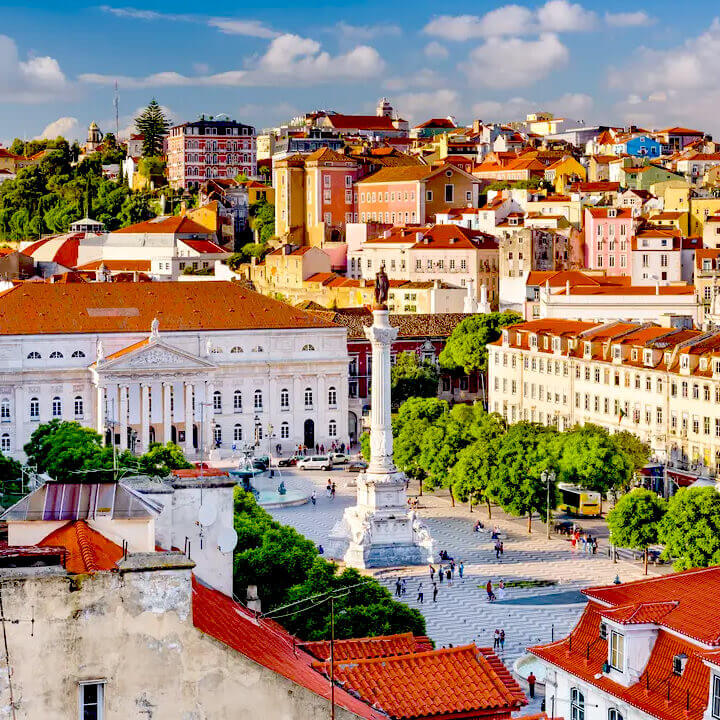 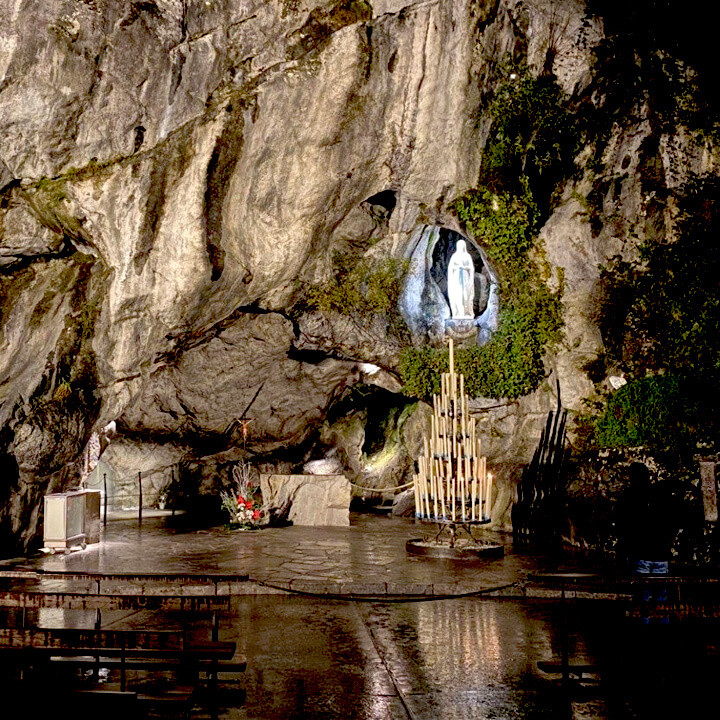 Park and National Palace of Pena

The Pena Palace is a Romanticist castle in So Pedro de Penaferrim in the municipality of Sintra on the Portuguese Riviera. The castle stands on the top of a hill in the Sintra Mountains above the town of Sintra and on a clear day it can be easily seen from Lisbon and much of its metropolitan area.

Lisbon Zoo is a zoological garden in Lisbon Portugal. It was founded in 1884. It was the product of the efforts of Dr. Van Der Laan owner of the largest aviary in Portugal with the support of Bento de Sousa Sousa Martins and May Figueira. In 1905 it was transferred to its present location in Sete Rios Lisbon.

Boca do Inferno is a chasm located in the seaside cliffs close to the Portuguese city of Cascais in the District of Lisbon. The seawater has access to the deep bottom of the chasm and vigorously strikes its rocky walls making it a popular tourist attraction. The cave was the first to be depicted in moving pictures in the 1896 British film A Sea Cave Near Lisbon which shows waves breaking at the mouth of the cave.

The Bica Funicular sometimes known as the Elevador da Bica is a funicular railway line in the civil parish of Misericrdia in the municipality of Lisbon Portugal. It connects the Rua de So Paulo with Calada do CombroRua do Loreto operated by Carris.

Arrbida Natural Park is a protected area founded in 1976 and covering an area of 108 square kilometres situated between the town of Sesimbra and the city of Setbal the hill of Palmela and the sea including areas in the municipalities of Setbal Palmela and Sesimbra in the Portuguese Pennsula de Setbal region district of Setbal.

The Temple of Debod is an ancient Egyptian temple that was dismantled and rebuilt in Madrid Spain.

San Jernimo el Real is a Roman Catholic church from the early 16th-century in central Madrid. The church which has undergone numerous remodelings and restorations over the centuries is the remaining structure of the Hieronymite monastery that once stood beside the royal palace of Buen Retiro of which a portion now serves as the Prado museum. Its proximity to the royal palace

The Casa de las Conchas is a historical building in Salamanca central Spain. It currently houses a public library. It was built from 1493 to 1517 by Rodrigo Arias de Maldonado a knight of the Order of Santiago de Compostela and a professor in the University of Salamanca. Its most peculiar feature is the faade mixing late Gothic and Plateresque style decorated with more than 300 shells sy

Church of San Nicolas of Madrid

Officially confirmed as the oldest church in the city San Nicols still retains a slightly renovated 12th-century Mudjar bell tower built by Muslims under Christian rule though the rest of the church was reconstructed 3 centuries later. The tiny interior contains paintings by Pedro de Mena and sculptures by Nicols Busi.

Salt Mine in Wieliczka

Send us a query for Europe 11 Nights and 12 Days