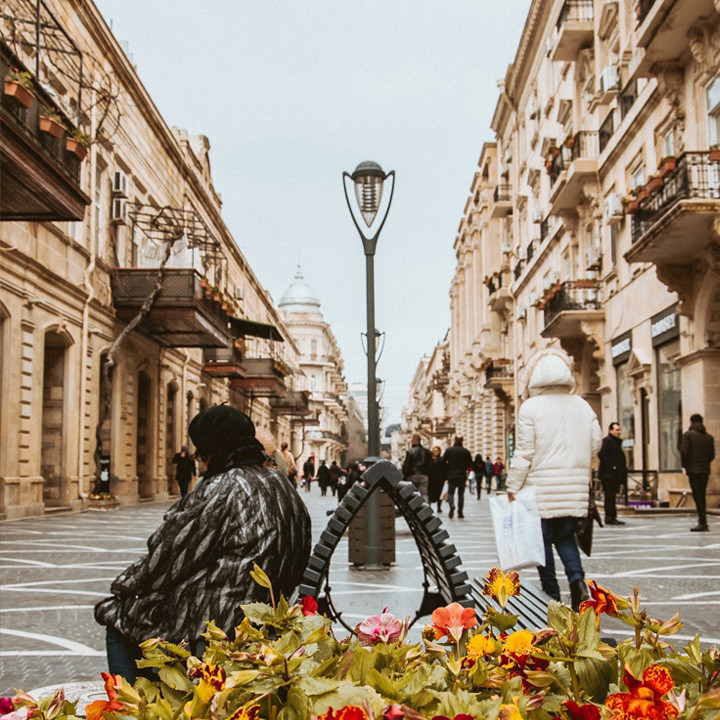 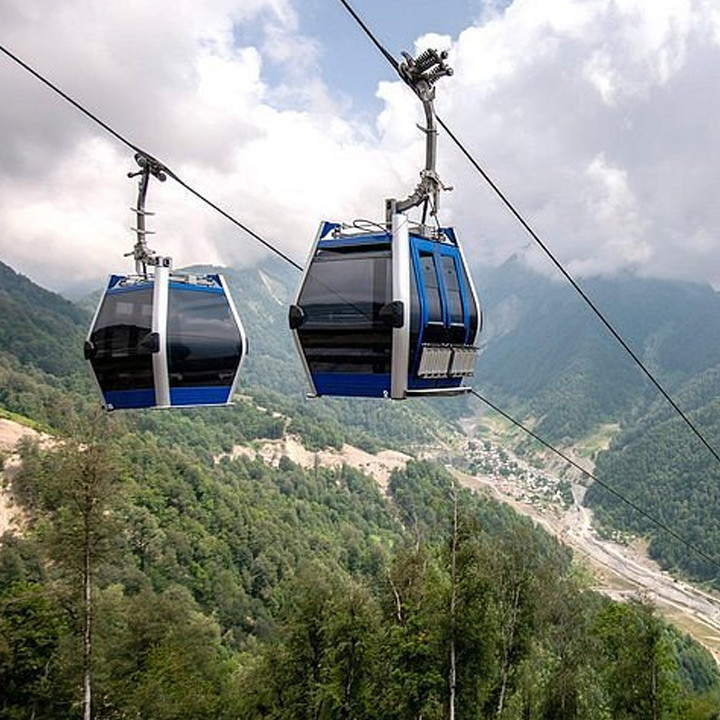 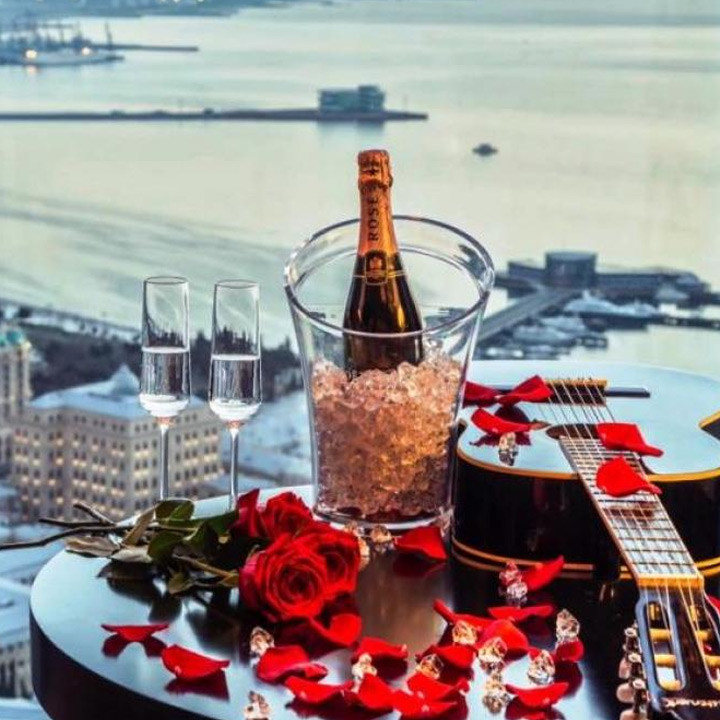 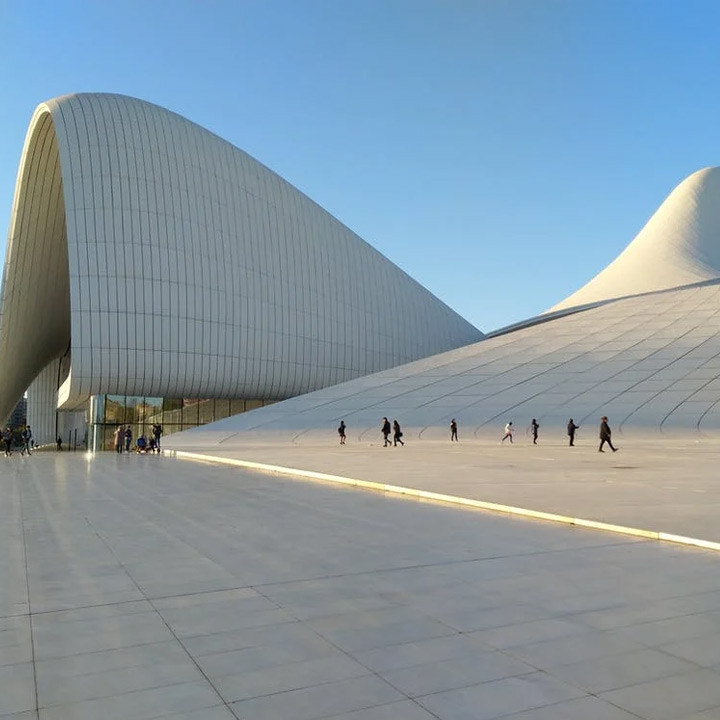 The Maiden Tower is a 12th-century monument in the Old City Baku Azerbaijan. Along with the Shirvanshahs Palace dated to the 15th century it forms a group of historic monuments listed in 2001 under the UNESCO World Heritage List of Historical Monuments as cultural property Category III. It is one of Azerbaijans most distinctive national emblems and is thus featured on Azeri currency n

Palace of the Shirvanshahs

The Palace of the Shirvanshahs is a 15th-century palace built by the Shirvanshahs and described by UNESCO as one of the pearls of Azerbaijans architecture. It is located in the Inner City of Baku Azerbaijan and together with the Maiden Tower forms an ensemble of historic monuments inscribed under the UNESCO World Heritage List of Historical Monuments. The complex co

The Alley of Honor is a public cemetery and memorial in Baku Azerbaijan. The Alley includes burials of famed Azerbaijanis and Azerbaijan-affiliated expatriates including several Presidents scientists and artists. There are 242 burials in total.

Nohur Lake is one of the most popular and visited naturalattractions of Gabala Azerbaijan. Located about 5 km. east ofthe Gabala city the lake is surrounded by the forests and highmountains called Yumru Goydag and Gulluburun. The lakecovers 240 ha in total and has the maximum depth of 24 meters.

Send us a query for Amazing Baku - Group Tour